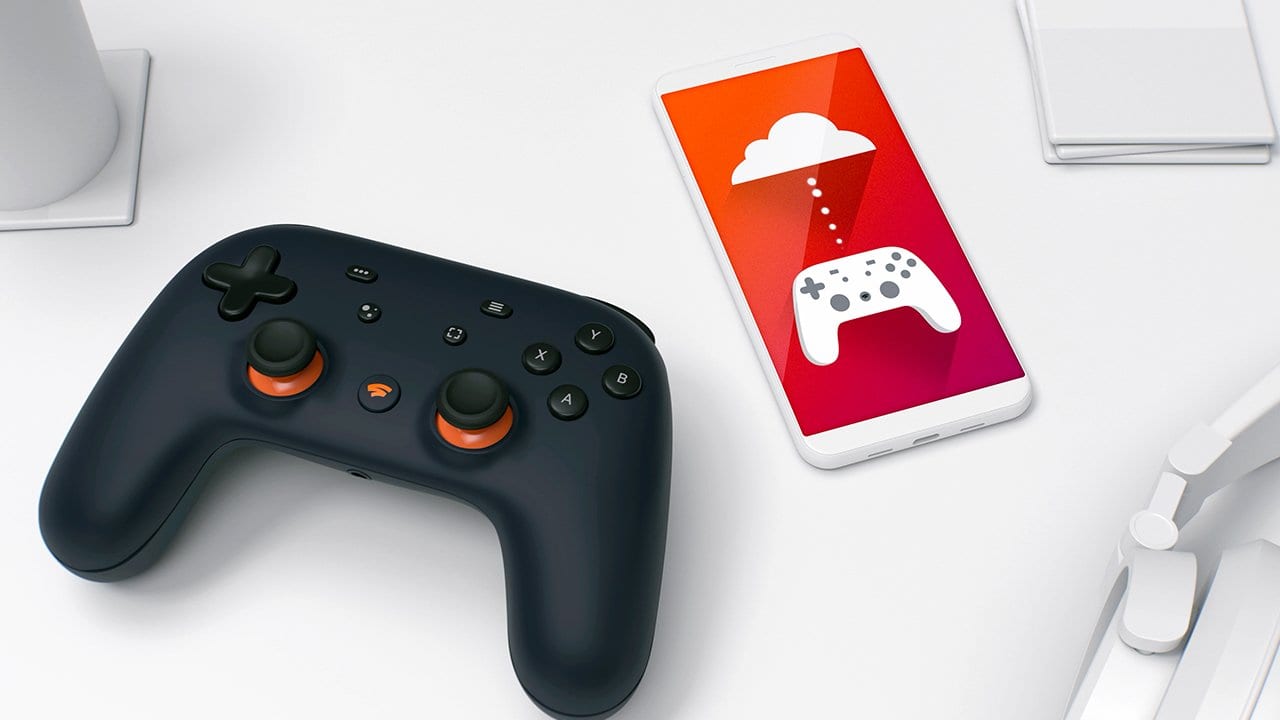 If you’ve ever wanted to try Google Stadia then now is your chance: a new promotion unveiled today offers two months of Stadia Pro totally free of charge. It’s rolling out over the next 48 hours and will be available in 14 countries.

Those who sign up will have access to nine games, including GRID, Destiny 2: The Collection, and Thumper. Other games are available to purchase, too, and you’ll keep your access to them even if you choose not to subscribe to Stadia Pro beyond your two-month trial.

As noted in the blog post today by Stadia VP Phil Harrison, the maximum resolution of games has been reduced from 4k to 1080p to help combat the strain on data centers that has been causing issues across the world ever since COVID-19 isolation measures became norm. Obviously, this means you won’t quite be experiencing Stadia at its full potential.

If you’re interested in signing up for the promotion, here are the steps you need to follow: