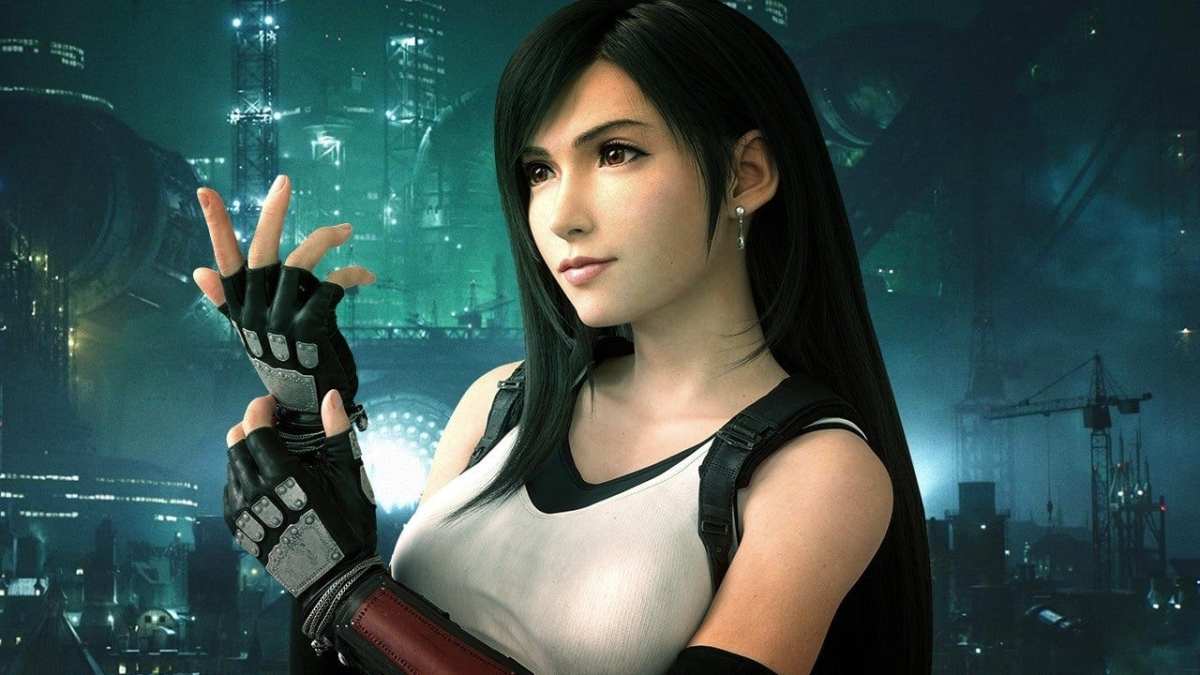 How to Use Tifa in Final Fantasy 7 Remake

The first and most important thing to understand about Tifa is her Triangle ability mechanic and Unbridled Power. If you have no idea what’s going on with that and you’re just randomly mixing in whirling uppercut then you don’t really know how to use Tifa in Final Fantasy 7 Remake, at least not properly.

The point of Whirling Uppercut, Omnistrike, and Rise and Fall is to increase the stagger damage multiplier. When you use any of these attacks on an enemy that is staggered you will increase the amount of damage an enemy takes while it’s staggered, which in turn, will dramatically increase how much damage your entire party does to whatever you’re fighting.

Rise and Fall adds the most, and it decreases as you get back down to Whirling Uppercut. The attacks themselves do decent damage, but you really shouldn’t use them outside of doing the whole combo on an enemy that is staggered.

Using Unbridled Power twice will max out your stacks of Chi, increase your basic attack damage and will leave your Triangle move ready to go at Rise and Fall.

Ideally, in a long fight, such as a boss, you’re using Unbridled Power twice, and then using other abilities such as Starshower or Overpower to help pressure (or just Divekick for pure damage) until the enemy is staggered.

When stagger pops, switch to Tifa and let loose with all three Triangle moves. Then with the ATB charges you have on her, use Divekick once or twice or better yet Somersault if you have it.

That combo will do extreme amounts of damage just on its own on top of whatever your party members are adding into the mix as well.

While Tifa has options to be more magically focused, personally I’d recommend for an all-out melee attack focused build that really gets the most of out Tifa’s physical strength.

One last tip about using Tifa in Final Fantasy 7 Remake. Chi Trap, a weapon skill you can get later on in the game, is a very handy area of effect, burst damage over time (DoT) skill.

While we wouldn’t use it over Divekick on a staggered enemy if you had one ATB charge to burn, it’s great on a tightly packed group of enemies and when stacked on top of other DoT effects like Poison, can really wrack up damage while you do other things.

Tifa makes good use of the Refocus limit break materia if you wanted to pop that early on instead of Somersault if the timing isn’t right for Somersault yet. It lets her get her Unbridled Stacks up, without having to sacrifice the use of other skills necessarily.