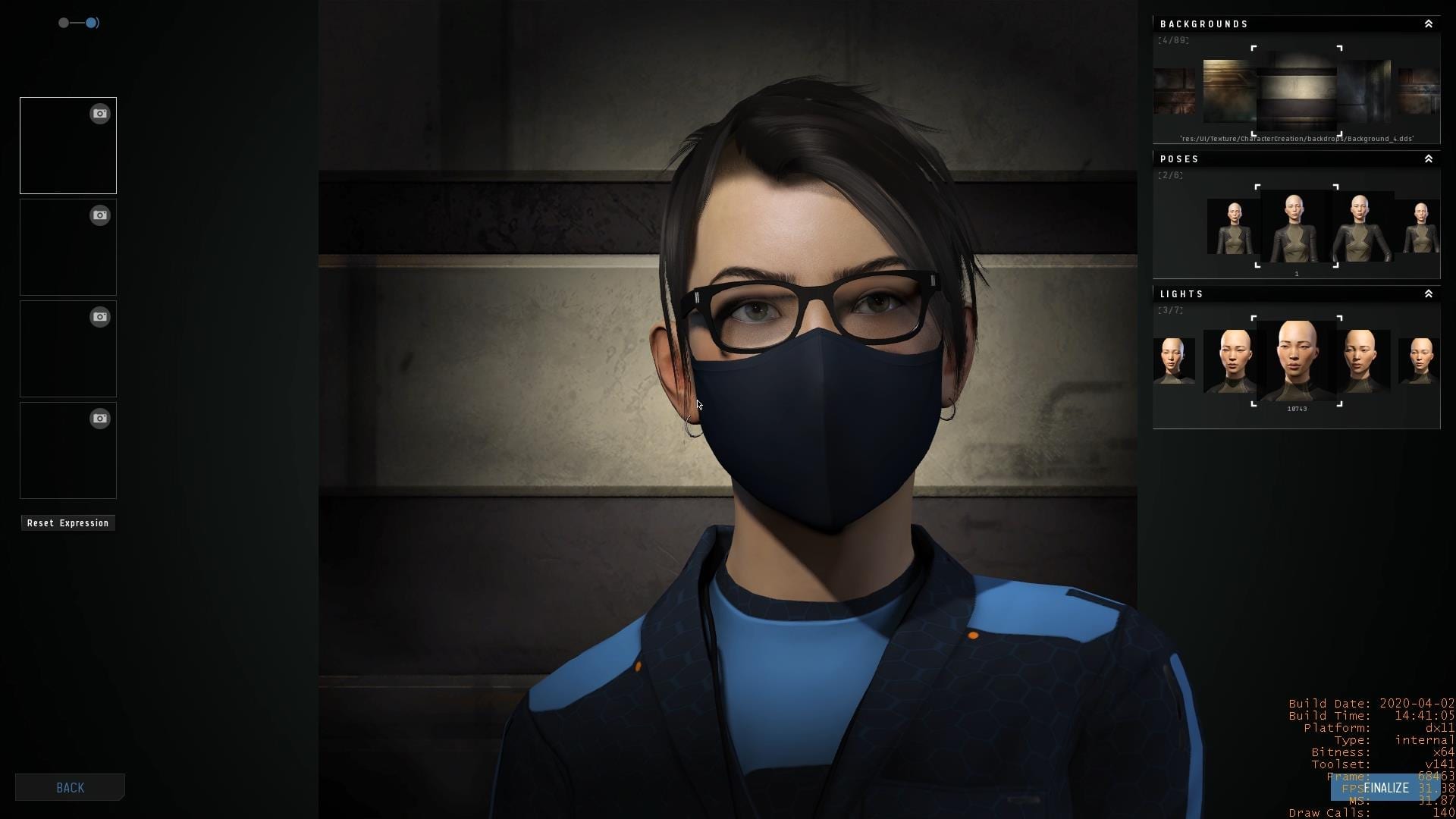 EVE Online has been around for a long time, and it generated a strong and active community that has been enjoying the space MMORPG for nearly 17 years.

That community also has a long history of coming together to help those in need, started with 2005 with the response to the Indian Ocean tsunami.

Since then, EVE Online players have raised over $500,000 donated to a variety of good causes, last of which was the recent Australian bushfires.

The main tool used for these initiatives is “PLEX for Good.” If you’re unfamiliar with the campaign, PLEX (Pilot License Extension) is a purchasable currency in Eve online that can be traded for various in-game goods including premium account time and ISK, which is the in-game currency.

PLEX for Good campaigns prompt players to donate PLEX with developer CCP sending the equivalent in real money to a charitable organization.

This time around, CCP decided to reactivate the campaign to benefit the COVID-19 Solidarity Response Fund, allowing players to support the ongoing battle against the Novel Coronavirus.

To help support the message, the developers also shared the following concept they have been experimenting with.

Quite often PLEX for Good campaigns give birth to positive examples of generosity, like the player who recently pledged $30,000 in PLEX during the Australian bushfires campaign.