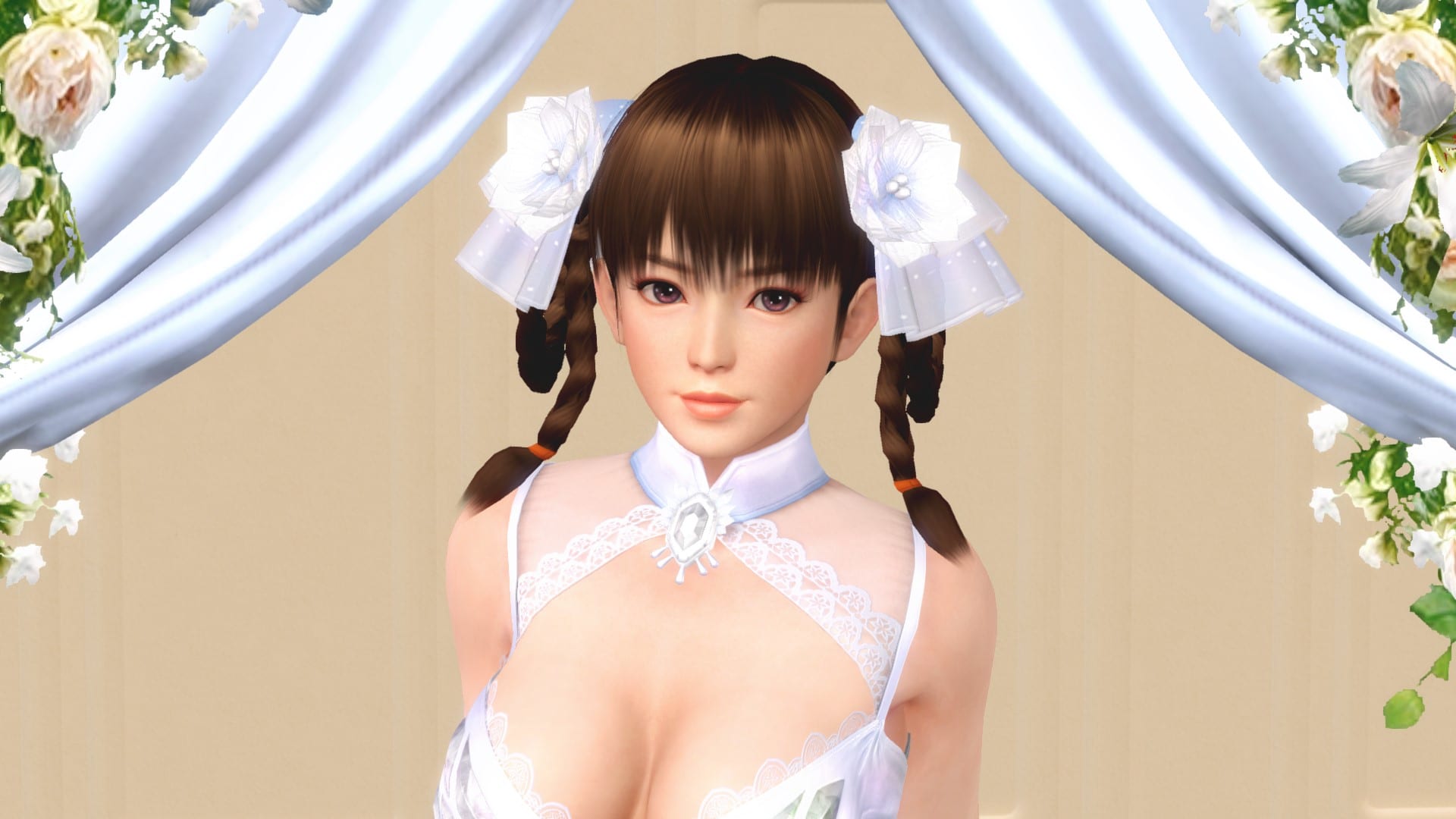 Today is already April 23 in Japan, and Koei Tecmo and DMM are celebrating Leifang’s birthday on Dead or Alive Xtreme: Venus Vacation.

I’m fairly confident that many of you you don’t need me to tell you how the birthday is being celebrated by now.

If you do, the game has introduced the usual paid-only gacha with a new costume for Leifang. By drawing from the gacha you also get a cake that can be turned into experience and a chance to get a ring for our heroine.

Incidentally, the success chance is absolutely abysmal as usual. By spending your real money, your chance to unlock the new costume is 0.78%. The change to get an SSR costume is a bit higher (1.1% because there are some older costumes thrown into the mix).

Since one paid-only gacha wasn’t enough, DMM also threw in a second one featuring last year’s costume. Incidentally, the same costume is featured in the celebration of the Steam version in English, which is behind in content by approximately a year.

You can see whether the new costume is worth your money in the new trailer below. I guarantee it’s not worth mine.