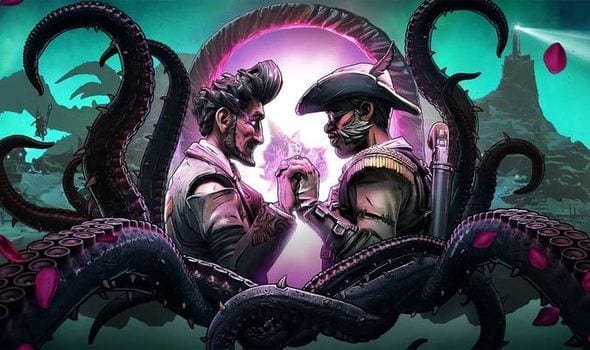 Borderlands has always had weapon naming as an art, and then DLC is when there are even more opportunities. For the most part, between the whites to purple, players don’t always notice. It’s when the legendary guns come into play that the names really stick. They are when you know the creators had fun coming up with just the right names. This is one such occasion, and here’s how to get the Seeryul Killur Legendary Assault Rifle in Borderlands 3 Guns, Love & Tentacles, including stats and perks.

How to Get the Seeryul Killur Legendary Assault Rifle in Borderlands 3 Guns, Love & Tentacles

The method for the Seeryul Killur follows the same tactics as obtaining the Insider. This gun isn’t strictly a boss drop, though you could potentially see it drop from any of the multiple bosses in the game.

The best place to farm for the Seeryul Killur, or any legendary that isn’t in a boss pool, is in The Cankerwood. Not far into The Cankerwood, you get to the Wolven spawn. Seek out the Prime Wolven, they have the best legendary drop rate.

If need be, return to Sanctuary and put yourself into Mayhem mode. Any Mayhem level will do it, but the higher the level, the higher the drop rate increases.

Be sure to take your strongest gear with you, not only do Prime Wolven have armor on top of their health bar, but there is another Wolven type that will give everything around it a shield that you will have to also cut through.

As you know with COV weapons, while their magazine size is unlimited, shots raise the heat gauge and eventually the gun breaks and the fixing mechanic is the reload.

With the Seeryul Killur, kills can prolong the heat that shooting accumulates so you can keep it operating for longer. Each kill builds one stack. The stack goes up to three and each augments damage, fire rate, and reduces the heat per shot cost.

While there isn’t anywhere in the HUD that shows how many stacks you have, the gun itself reports them. You will see a visual change in the gun per kill. The Seeryul Killur goes from dripping blood, to a sparkle, to a red outline, which lets you know you have brought the gun to its full potential.

Quick summary of the best method for Seeryul Killur farming:

There you have it, the best method for how to get the Seeryul Killur Legendary Assault Rifle in Borderlands 3 Guns, Love & Tentacles.