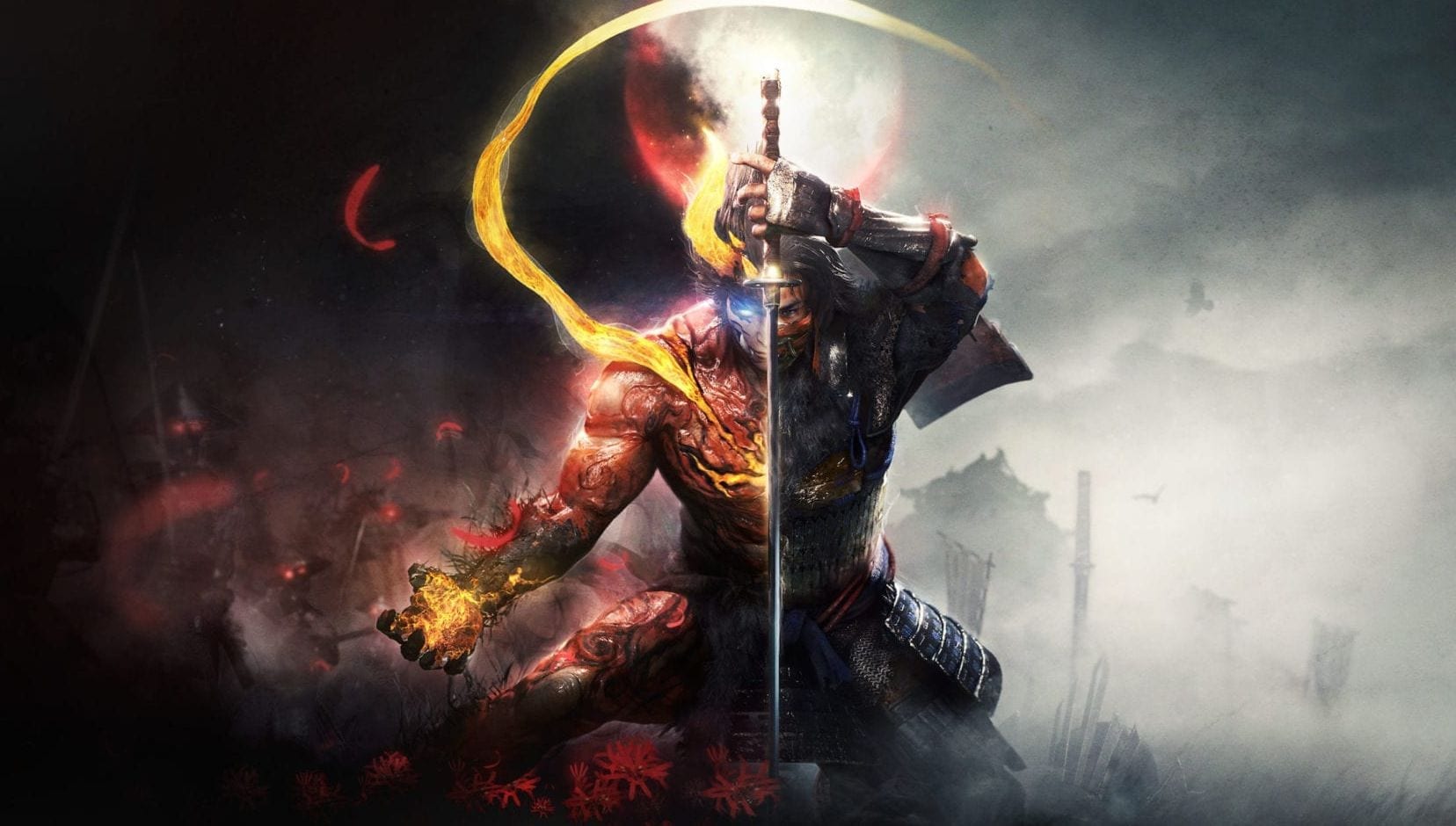 After the first game proved to be quite the hit on PS4 back in 2017, Nioh 2 was revealed and its release is just a couple of weeks away. Developed by Team Ninja once more, it is set in the late 1500s, actually making it a prequel. In case you were wondering if you could play it somewhere other than PlayStation 4, here’s everything you need to know about whether Nioh 2 is coming to Xbox One.

When it comes to design, themes, and gameplay, Nioh 2 is very similar to its predecessor. When it comes to what platforms it is coming to, the trend is continuing there too.

Is Nioh 2 Coming to Xbox One?

The short answer is: probably not. The first game never came to Microsoft’s console, with it only venturing away from PlayStation to launch on PC nine months after it initially released.

Now, of course, you can never say never when it comes to the gaming world. Nioh 2 could come to Xbox One and platforms other than PS4 at a later date, but I wouldn’t bank on it. On thing that is for certain is that it won’t be any time soon, with it coming to Sony’s console in just a couple of weeks.

Of course, if we hear anything or anything is revealed, we’ll be sure to update you here, so check back with us.

For the time being, your only options are to wait it out and hope for a port, or to buy a PlayStation 4 and pick up the game there. Sorry to disappoint you.

That’s everything you need to know about whether Nioh 2 is coming to Xbox One. For more tips and tricks on the game once it launches, be sure to check back with Twinfinite, where we’ll have all the guides you need to tackle this certain to be difficult game.