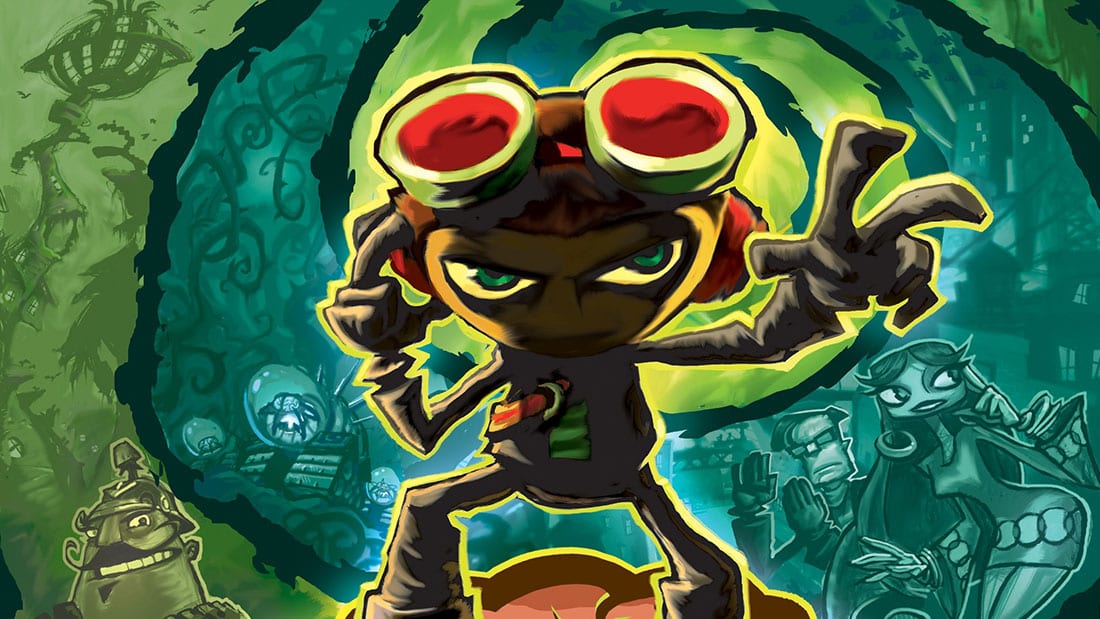 Good news for fans of Psychonauts: The game is receiving a limited run of physical editions, and part of the proceeds will go toward a good cause.

In a press release sent out on Mar. 17, iam8bit announced that they, alongside Limited Run Games and Double Fine, would be offering physical editions of Psychonauts on PlayStation 4.

There would be 1,000 copies up for grabs – with 500 available via iam8bit’s official site and 500 available on Limited Run’s site – with the game running $29.99 per copy. Preorders open on Mar. 18, though the exact time when they go live has not been specified.

In addition to the base game, those lucky enough to snag a copy will also be treated to a new variant cover designed by the game’s art director, Scott Campbell.

However, all purchases will also have a more thoughtful bonus tied to them; not so much for the Psychonauts physical edition customers themselves, but for those impacted by GDC’s postponement due to the Coronavirus.

This joint release from iam8bit and Limited Run Games was originally intended as a Game Developers Conference exclusive at the iam8bit store located in the lobby,” iam8bit wrote in their press release.

“However, with the postponement of GDC, plans for the limited edition release have pivoted, with an eye on helping indie developers. Ten percent of all proceeds from the sale of the Psychonauts PS4 limited edition will be given to WINGS, in support of the GDC Relief Charity initiative.”

For those not in the know, WINGS is a games label that finances games by diverse teams, starting with titles made by women and gender minority developers.

Psychonauts is currently available on Xbox One, PC and PlayStation 4 digitally. For more on developers and publishers giving back, check out our coverage of Naughty Dog’s recent donation of the profits from its limited run of Jak series physical PS4 releases to good causes.