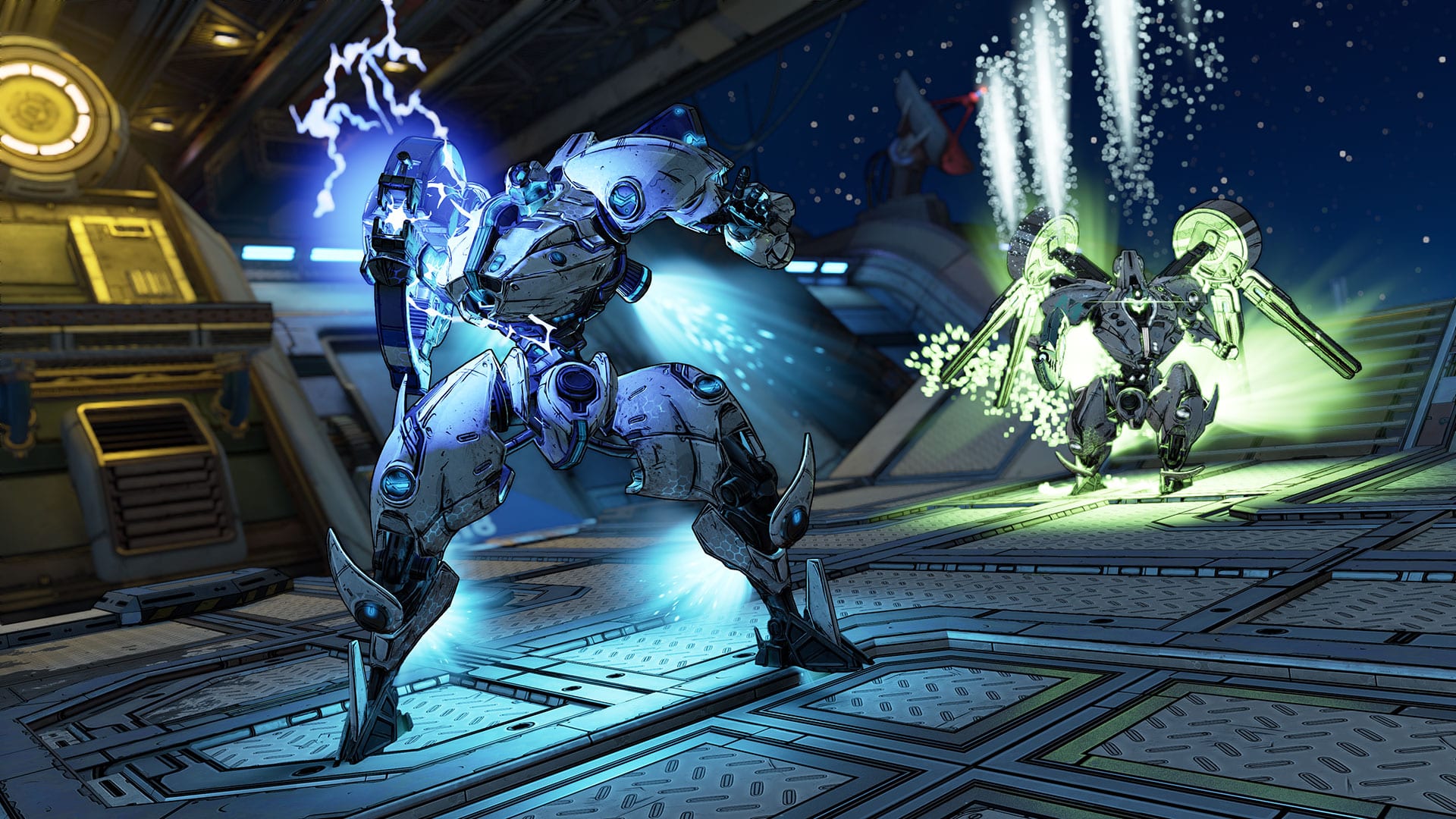 Borderlands 3’s next DLC pack launches later this week, but players will now have a limited-time event to tide them over until its release.

In a post to the official Borderlands website made on Mar. 24, Gearbox Software revealed that a limited time event – dubbed the Takedown Shakedown – was going live across all platforms. During this event, players will be able to nab extra loot from the Takedown at Maliwan Blacksite end-game mission, and will have a better chance of getting rare loot.

“[W]e know that, due to current world events, a lot of you are stuck at home and looking for something fun to do in the here and now,” Gearbox wrote in their announcement to fans. “We wanted to do our part to bring a bit of extra entertainment to you and the entire Borderlands community.”

The event is set to kick off with the launch of the game’s latest patch later today, and will run until the game’s next patch drops on Mar. 27. The Maliwan Takedown is still reccomended for Borderlands 3 players at the max level though, and players will need to have completed the game to access the mission and event.

Gearbox likewise said that there were future events similar to the Takedown Shakedown planned, and that more details on them would be revealed as they approached.

The full announcement for the event can be found here.

The news comes only few days before the launch of Borderlands 3’s next DLC pack, titled Guns, Love and Tentacles: The Marriage of Wainwright and Hammerlock. In it, players will be tasked with putting ancient cosmic forces to rest so that they don’t interfere with the wedding of two iconic characters from the series.

More on that can be found in our coverage of the DLC’s reveal.

Borderlands 3 is currently available on PlayStation 4, Xbox One and PC. For more on the game, check out our review of the game from its launch last year.