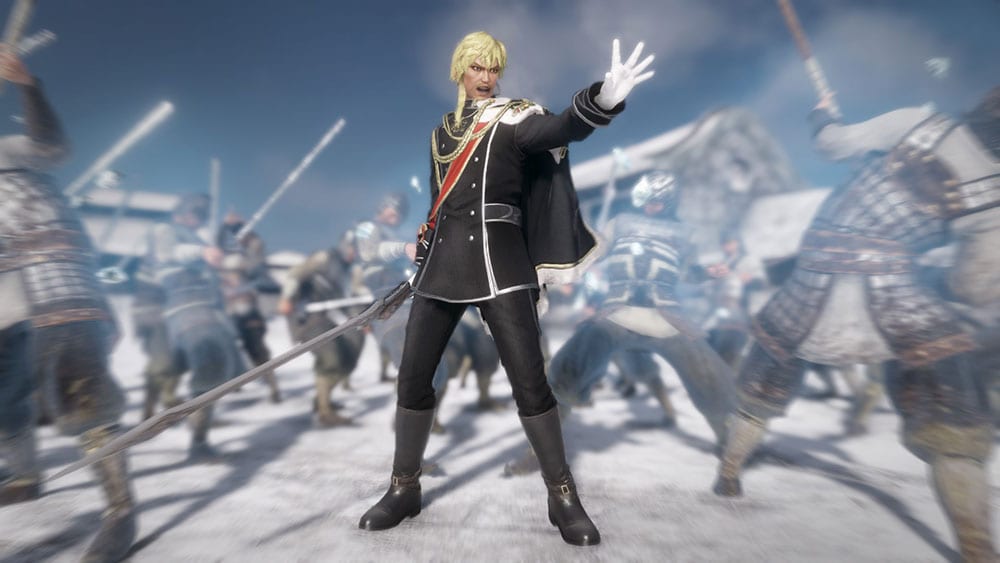 Koei Tecmo has been collaborating with the Legend of the Galactic Heroes anime for Romance of the Three Kingdom XIV, but now Dynasty Warriors 9 is joining the party.

While the Musou game has been released over two years ago, Koei Tecmo is still actively supporting it with DLC, and on March 5, another package will turn famous officers into sci-fi heroes from the recent LOTGH remake Legend of the Galactic Heroes: Die Neue These.

On top of the costumes, horses with barding portraying battleships Brunhilde and Hyperion will be distributed for free.

You can check out what they look like in the gallery below.

Dynasty Warriors 9 is currently available for PS4, Xbox One, and PC. If you’re unfamiliar with the game, you can read our review.

If Legend of the Galactic Heroes doesn’t ring a bell, it’s a science fiction war story, and one of the best anime properties ever created. It’s based on a series of novels by Yoshiki Tanaka.

The original anime series comes with a whopping 110 episodes, and it sparked tons of additional OVA and the new Die Neue These TV sries, which in turn gave birth to the three Seiran theatrical movies.

It’s a massive space opera that every self-respecting sci-fi and anime fan should watch.