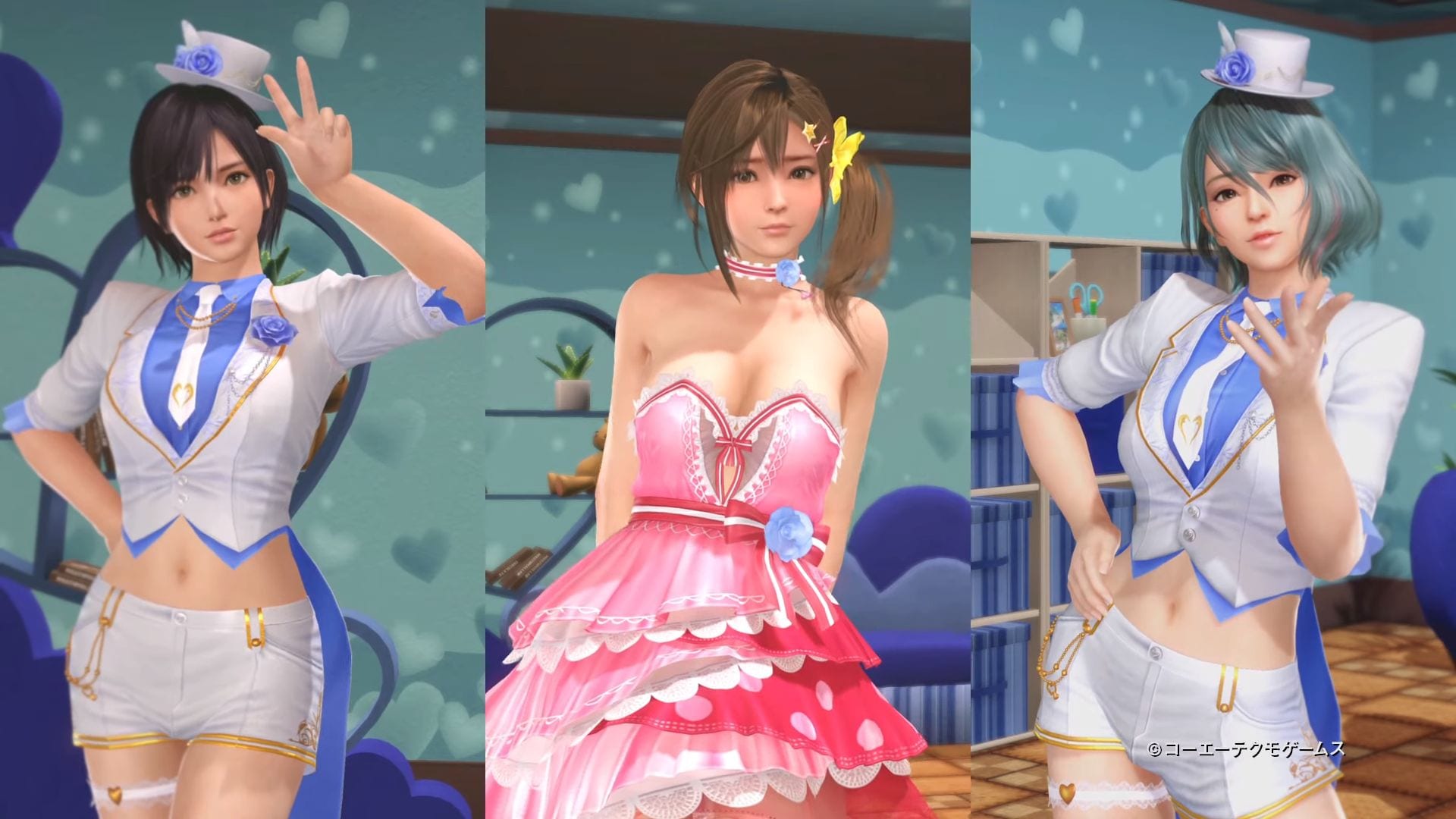 If you’re wondering what this “White Day” we’re talking about is, it’s a rather consumeristic celebration in Japan, prompting men to “give back” to ladies from whom they received chocolate on Valentine’s Day.

This is normally done with a gift that can range from chocolates and other sweets to flowers and even rather expensive presents. Basically, it’s a trap.

Today’s event in the game features two different gachas including three different sets of costumes, spanning all the girls included in the game besides the latest addition, Sayuri.

The best part is the triple SSR chance, meaning that the probability of getting something good is 3.3% instead of the usual abysmal 1.1%. It’s a good chance to unlock some of the girls that you may still be missing.

Keep in mind that this is valid only for the Japanese version of the game via DMM. The Steam version in English is behind in content by approximately a year, and it’s likely going to get last year’s event.

You can check out a trailer for the event below.