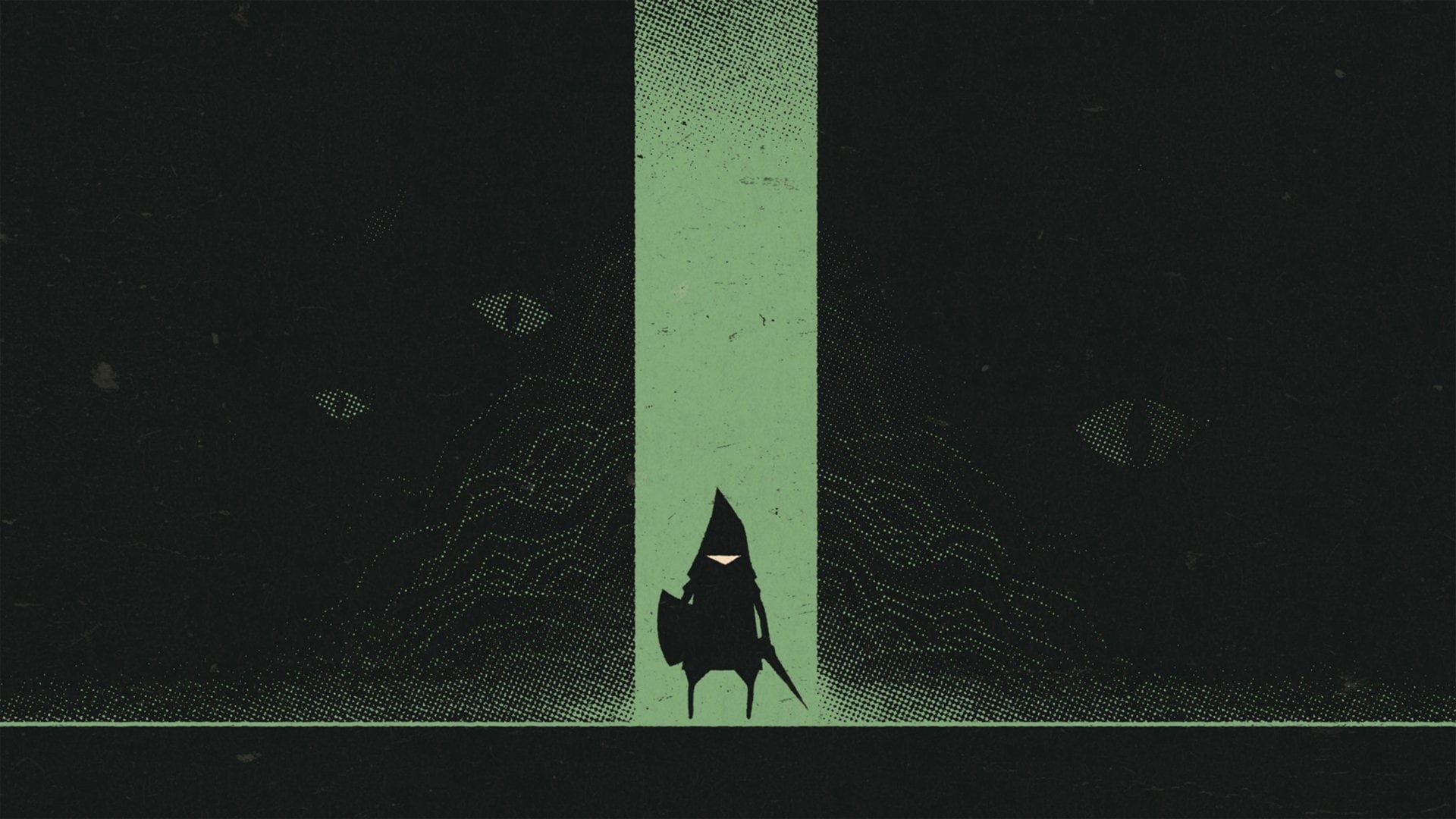 Capybara Games’ atmospheric dungeon crawler Below will come to PS4 next month, April 7, the developer confirmed today. In addition to the standard game, it’ll also come packed with the new explorer mode, which as we reported last month, is aimed at making the punishing gameplay experience a little more accessible.

The PS4 version of Below will cost $29.99, while owners of the game over on Steam and Xbox One will receive a free update adding Explore.

For those not up to speed with Below, the game released as a timed exclusive for Microsoft platforms back in 2018. It sees players descend into the depths of a mountain’s underground caverns, battling deadly creatures along the way.

While it was praised for its eerie and mysterious setting, the brutal survival mechanics made it hard to truly enjoy and it ended up with a somewhat middling critical reception.

“In truth, the joy of BELOW lay in overcoming its insurmountable challenges to unravel a mysterious world. But all too often, the game’s masochistic mechanics got in the way to ruin its wholly engrossing atmosphere.”

If you haven’t already seen it, you can check out Below’s PS4 announcement trailer below.

You can read the full extent of features in Below’s new Explore mode over on Capybara’s blog page.