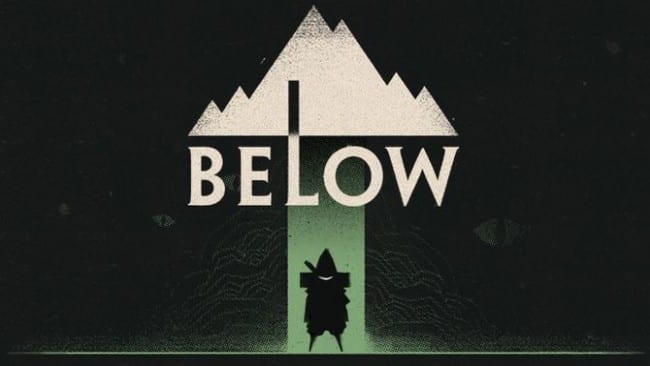 Developer Capybara’s Roguelike Below is coming to PS4 this spring following just over a year of exclusivity on Microsoft platforms. It’ll feature a new Explore mode when it does, which removes the game’s more punishing survival mechanics. As of right now, there’s no firm release date beyond the spring window.

For those not up to speed with Below, it’s a top-down RPG/survival experience set in a deeply atmospheric world. It tasks players with descending into the depths of a mountain’s underground caverns, which is filled with all sorts of nasties. Below shares parallels with FromSoftware’s Dark Souls series in that it features a bonfire checkpoint system and unforgiving combat mechanics.

While that design was arguably intricate to Below’s overall concept, it was perhaps off-puttingly difficult for some. It definitely formed part of the criticism that contributed to a fairly middling reception when it launch on Microsoft platforms back in December of 2018.

Indeed, when Twinfinite reviewed Below we concluded:

“In truth, the joy of BELOW lay in overcoming its insurmountable challenges to unravel a mysterious world. But all too often, the game’s masochistic mechanics got in the way to ruin its wholly engrossing atmosphere.”

Perhaps with this new Explore mode it’ll be more appealing to a wider audience?