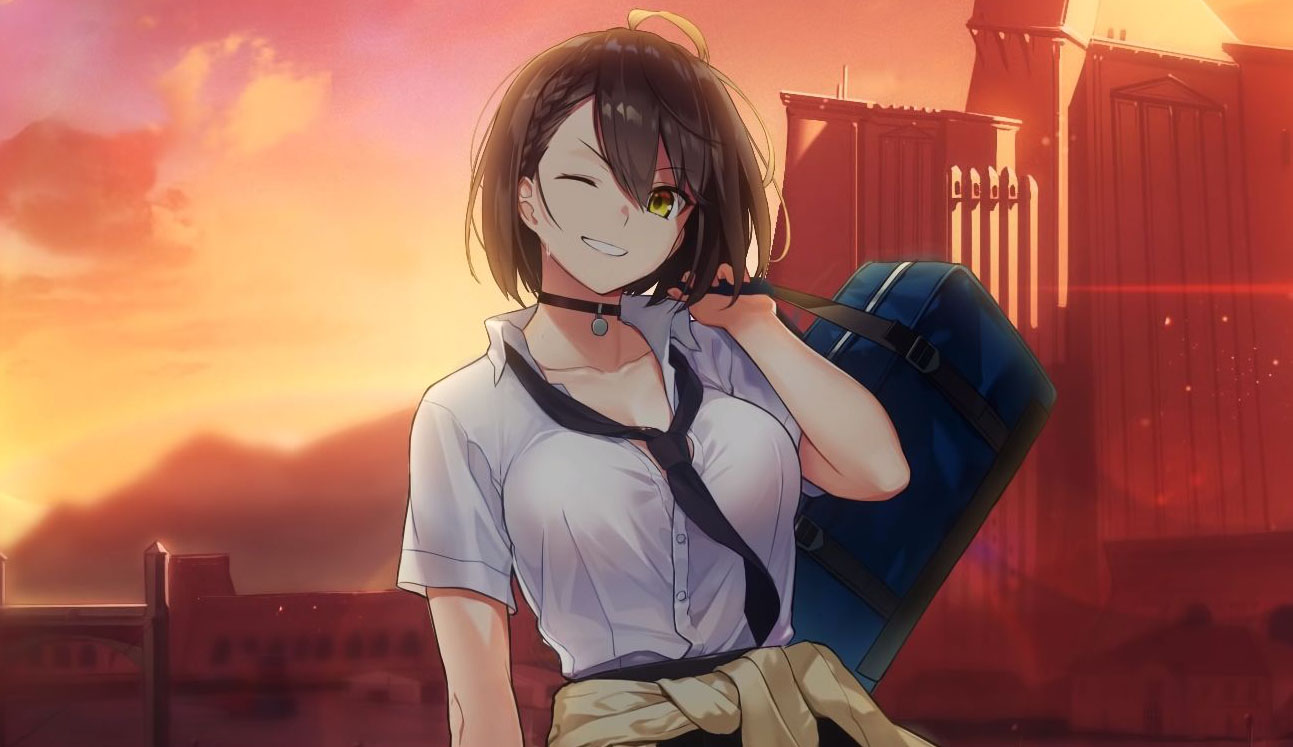 It’s that time of the year again, and developers are having fun while bringing a much-needed smile to their fans. The popular shipgirl-focused mobile game Azur Lane is no exception.

It pretty much looks like exactly what you expect from any romantic visual novel. Only, it isn’t real.

Of course, this doesn’t mean that it shouldn’t be real. I’d totally pay to play it, and I’m sure I’m not the only one.