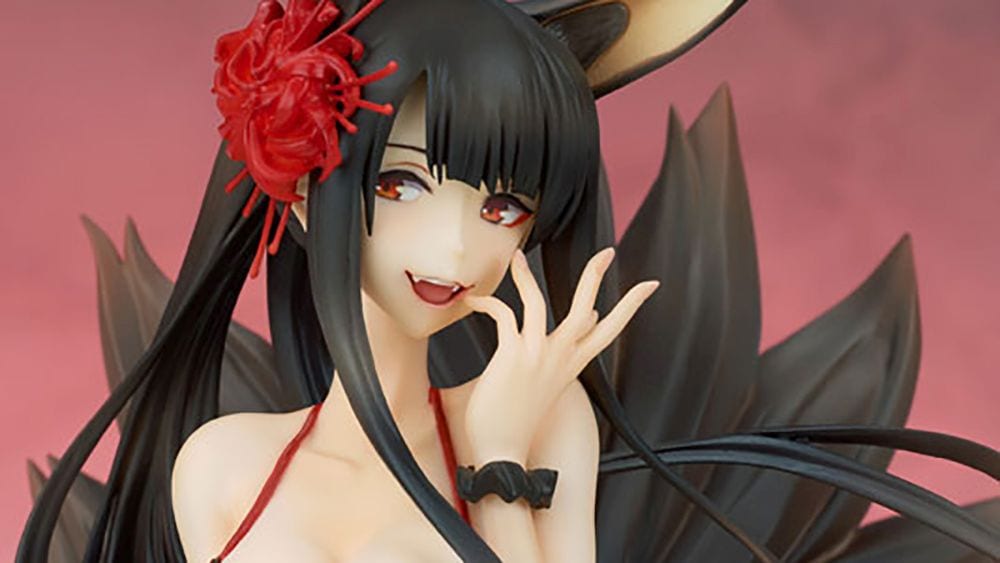 The shipgirl-focused mobile game Azur Lane is becoming more and more popular in Japan, so it isn’t surprising that figure manufacturers continue to portray its waifus.

This time around we get a figure portraying Akagi in her Paradise Amaryllis bikini from Wave.

It’s now available for pre-orders via retauilers including Ami Ami, where you can find it at 13,660 yen, translating roughly into $126.

She’s part of Wave’s DreamTech line, and she’s sculpted by Yozo Ogawa. The 1/8 scale results in 24 cm of charming  PVC and ABS.

If you want to see what she looks like, you can enjoy a gallery below.