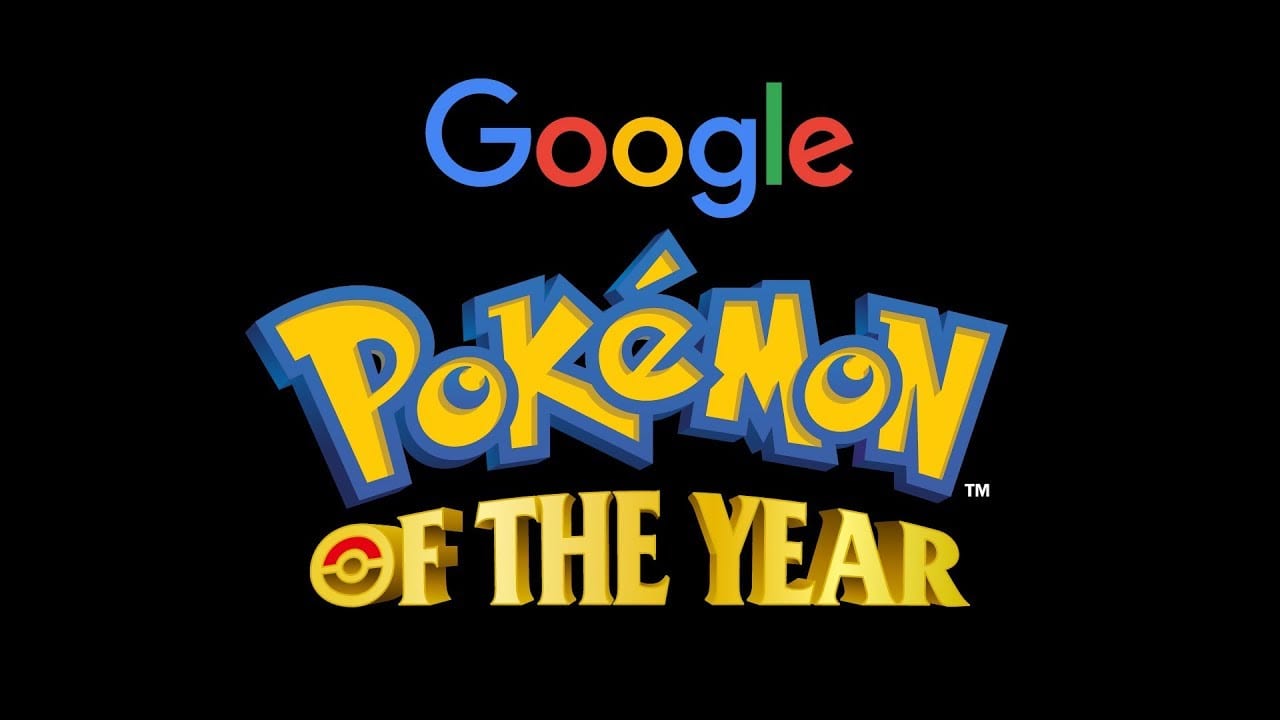 Pokemon Day 2020 has arrived. Millions of fans have voted, and now, the time has come to reveal the most popular Pokemon of the year according to all of you Trainers worldwide. You’ll see some obvious top vote-getters, as well as a few others that may come as surprises with their placements.

The top 10 Pokemon reveal isn’t the only news surrounding Pokemon Day this year. Other announcements include the introduction of a new mythical Pokemon, and the appearance of Mewtwo in Pokemon Sword & Shield max raid battles.

The Pokemon of the year voting period lasted almost a month, and top five lists are available for each generation on the Pokemon website, if you’re curious about the winners for each region. As for the overall top ten, they were revealed with a short video in a tweet from The Pokemon Company.

Many of you may be shocked (or relieved) to see that neither Charizard nor Pikachu came out on top, but you can check out the video below to see the results:

Do you agree or disagree with this top 10 Pokemon of the year list? Are there any Pokemon that you would’ve liked to see make it? Be sure to let us know in the comments below!