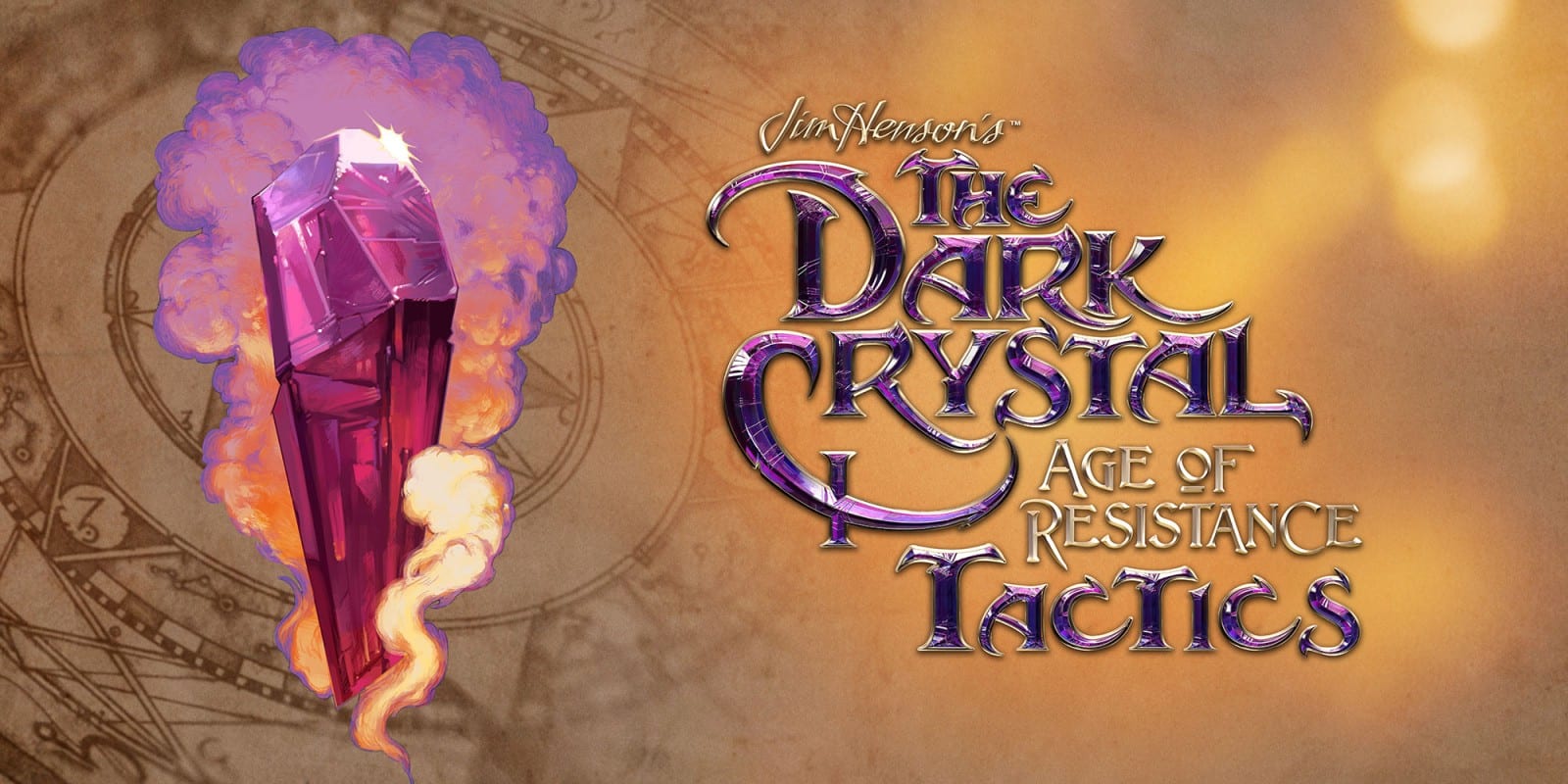 The Dark Crystal Age of Resistance Tactics Review on PS4

It’s not very often anymore that we get video games tied into movies or television. Licensed games are very much part of a bygone era, but it’s refreshing when one does pop up every now and then.

Age of Resistance Tactics is a tie-in with the recently released Dark Crystal Netflix series from last year. The game recounts the events of the television show but mixes in tactical gameplay.

The story follows a race known as the Gelflings as they try to stave off being enslaved by another race known as the Skeksis. As you travel across the land of Thra you’ll encounter different groups of Gelfling all simply trying to survive.

While being presented with an overworld map, the structure of the game is fairly linear. Often you will just be highlighting the next available mission and hopping into it.

The mission structures usually consist of killing all of the enemies on the map. Sometimes there will be a small variation like getting all your units across the map safely or collecting a handful of objects placed around the map.

Unfortunately the gameplay never really evolves much more than that, and rarely does it provide much of a challenge. Outside of some enemies with more health, Age of Resistance never asks much of the player in terms of Tactics.

The most interesting part of the game comes in the form of the job system. Players of tactics games or RPGs, in general, will be familiar with the concept of slotting your party members into specific roles.

The job system in Age of Resistance is simple, yet effective. Each character will begin in one of three jobs and branch out based on what their focus is.

The more missions you complete as one job the higher your level will become. In turn, once you reach level 10 with a job you’ll unlock the next connecting job and so on.

Each job has a large list of abilities you can equip to further refine the type of play style you’re looking for. These abilities can range anywhere from a simple healing spell to a passive armor buff for adjacent units.

Eventually, the game allows players to equip each unit with a secondary job, which will give units the ability to pull two abilities from a different job pool.

This is where you can get more creative with your builds and where the game really shines. The only problem with the job system is that the game doesn’t push back hard enough for it to feel worthwhile to experiment.

Ultimately every time I experimented with a new build I ended up reverting to the original one I had and the game never punished me for it. With the wide breadth of choice here it would have been nice for it to feel necessary during missions.

Each mission’s narrative is told in one of two ways, it’s either a small dialogue exchange between characters right before combat begins or it’s still images with text over it.

This was a large disappointment considering how beautiful and innovative the Netflix show was when it came to its visuals. Even a few clips from the show itself would have been a welcome addition as opposed to the non-voice-over images.

This goes from the rest of the in-game visuals as well. Attack animations, character designs, and the maps are lacking in flash and substance.

Most attack animations are just a simple sword swing or hand gesture to signify a spell. Even some of the more powerful abilities in the game look almost identical to the base attacks you start with.

By the time you get later in the game, it feels like you’ve already seen everything the game has to offer with little variety up until the end.

This would be serviceable if at least the areas you were going to were more visually stimulating, but its a lot of retreading deserts, swamps, and dark caverns.

When it comes down to the gameplay, I often found the game to follow the same pattern of move to the high ground, use my strongest attack, rinse and repeat.

Very rarely did I feel like I needed to change up the strategy I had been using since the very first battle, but when the game did require that it was the clear highlight.

Certain boss fights against the Skeksis had me winning by the skin of my teeth and I just wish the game did more of that. It felt like a lot of filler getting to those moments and then when they were done, it was just back to my tried and true formula.

All in all, Jim Henson’s The Dark Crystal Age of Resistance Tactics is better as a television series than a video game. However, if you’re looking to spend more time in this universe you’ll find enough to be satisfied.