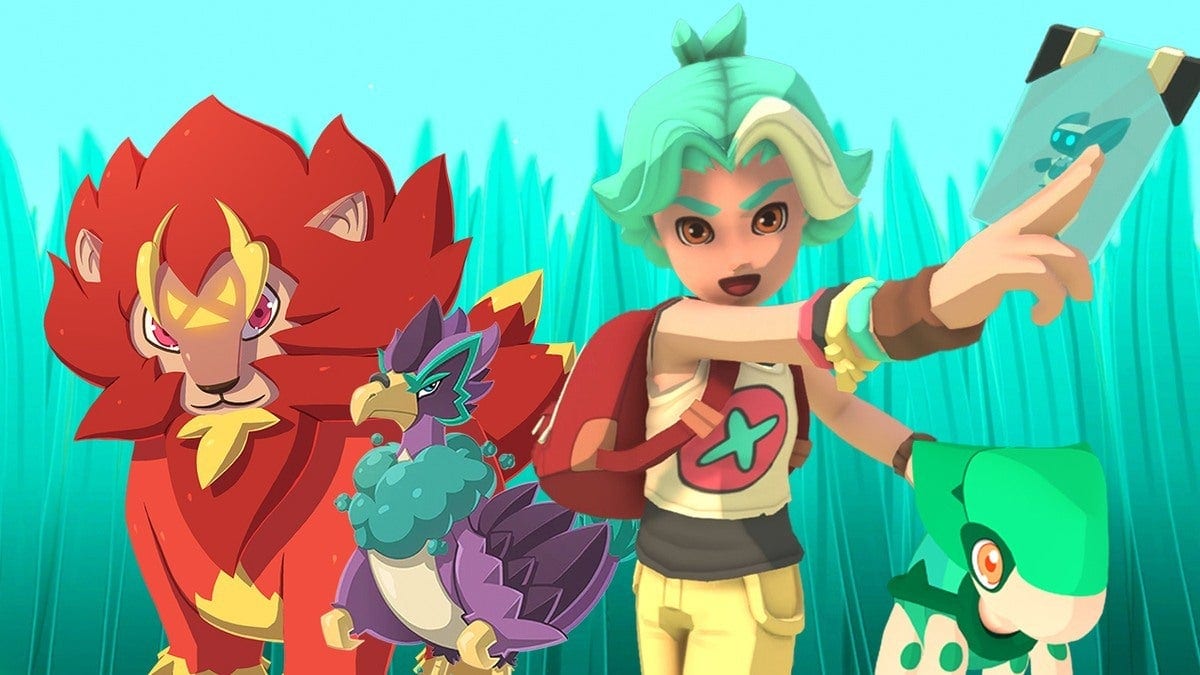 Temtem, the massively multiplayer creature-collection adventure game, has managed to sell over 500,00 copies worldwide. The PC game was released in early access on Steam back on Jan 21, 2020.

We wanted to thank everyone for their support, and take a look at how we are doing so far

There is so much more yet to come!

In another tweet, the Temtem team shared that a roadmap is currently in the works and will be out soon for everyone to check out. A roadmap for online games is essentially a calendar that goes over all of the upcoming special events, patches, updates, etc, etc.

Although the initial launch was a bit messy, people have compared Temtem to Pokemon in all of the best ways and the general reception has surprisingly been very positive, with some people even claiming that Temtem does several things better than the Pokemon franchise.

Temtem is currently only available on PC via Steam but the developers plan on releasing the game on Switch, PS4, and Xbox One in the future.