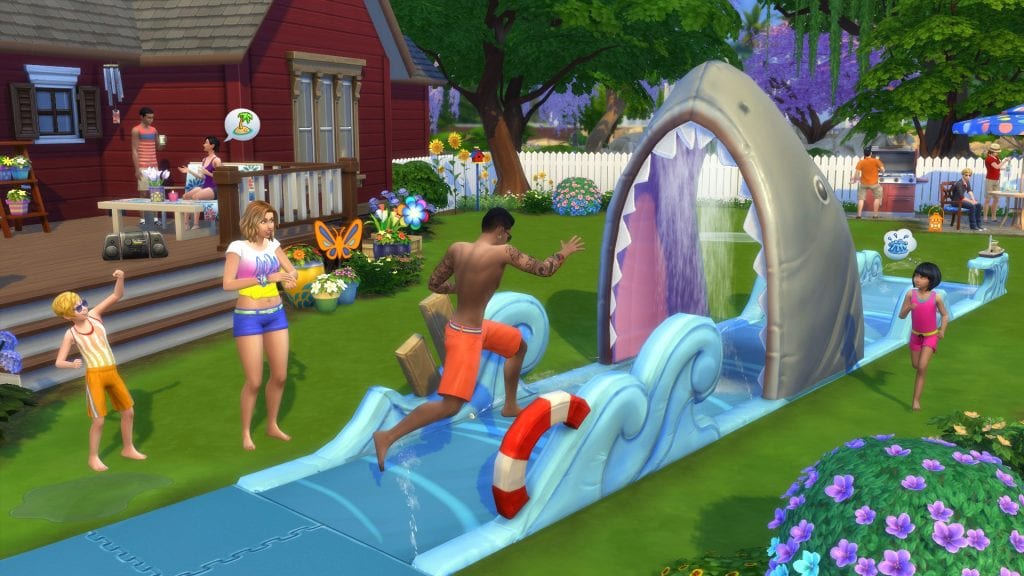 The Sims 4 is truly at home on PC, but that hasn’t stopped EA and Maxis from bringing the popular life-sim game to PS4 and Xbox One. Of course, some players may be wondering if it’s possible to get Sims 4 mods on PS4 and Xbox One. Here’s what you need to know.

Sims 4 Mods on PS4? What You Need to Know

Unfortunately, you cannot get Sims 4 mods on PS4. This is sadly one of the features that didn’t make the cut when the game was ported to console. This news was shared by Michael Duke, a Senior Producer on the game, who replied to a tweet regarding mod support for The Sims 4 on PS4 back in 2017.

At the same time, Duke also confirmed that Custom Content (CC) will also not be supported either. For those not aware, Custom Content are essentially mods that use entirely third-party, user-created assets, rather than anything that may be tweaked or adjusted in-game like visual or UI mods.

Can You Get Sims 4 Mods on Xbox One?

Sadly, again, the answer is a resounding no. You cannot get Sims 4 mods on Xbox One. In fact, both mods and custom content are not supported on the Xbox One, just like the PS4. While this may come as disappointing news to some fans, mod support on consoles for games in general tends to be rare.

Only Bethesda has managed to implement mod support for Skyrim: Special Edition and Fallout 4 this generation, and even then it came with limitations on the PS4 hardware due to disagreements with Sony.

If you’re looking for some way to spice up your Sims 4 experience on Xbox One and PS4, you can always use cheats. You can check out our extensive list of console cheats for The Sims 4 here. Oh, and make sure you know how to use cheats on PS4 and Xbox One, too.

Looking for more tips and tricks on The Sims 4 for PS4 and Xbox One? Check out more of our guides below.