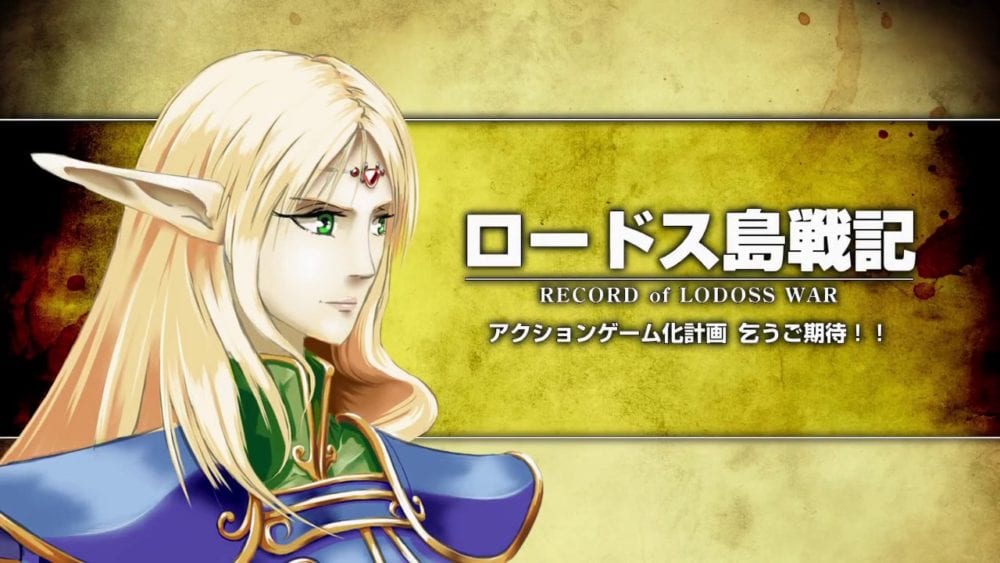 A while ago, Team Ladybug announced a Record of Lodoss War game, and today we finally get a release date, at least for Early Access on Steam.

The full title of the game is Record of Lodoss War: Deedlit in Wonder Labyrinth. It was supposed to launch in Early Access last fall, but it didn’t make it. Today we learn that it’s coming on March 13.

The listing on Steam is already available for your wishlisting pleasure.

If you’re not familiar with the game, it’s a charming 2D-style pixel art Metroidvania. Team Ladybug is known as quite the masters of the genre, having released Touhou Luna Nights early last year, which enjoys “overwhelmingly positive” user reviews on Valve’s platform.

On top of that, apparently they’re working with Why So Serious?, the creators of Gensokyo Night Festival, which has also been well received.

You can check out a new trailer below and a gallery of screenshots at the bottom of the post.

Deedlit awakens suddenly in a mysterious, unknown place.
Where am I? Why am I here?
With nobody around to respond, her questions are met with only silence.

Sword and Arrow AttacksUse your sword for powerful melee attacks against enemies within range, or employ projectile attacks using your bow and arrows against those farther away.

Freely equip and utilize swords and arrows obtained along the way.
The powerful weapons and tools you acquire can be used to your advantage throughout your journey.
You can also sell off weapons you no longer need.

You can raise the levels of your elemental spirits by absorbing the “Soul Screams” generated when attacking and defeating enemies.
Each spirit’s level is displayed as Deed’s own power level.
When a spirit’s level has maxed out at 3, HP will be automatically recovered.

If you don’t know what Record of Lodoss War is, it’s a series of novels by Ryo Mizuno debuted in 1988. It spawned a series of OVA in 1990 that brought worldwide fame to the series thanks to its beautiful art and the classic Dungeons & Dragons-like fantasy story.

More anime, manga, and games followed afterward. The franchise is one of the most beloved among fantasy lovers who were around in the nineties.