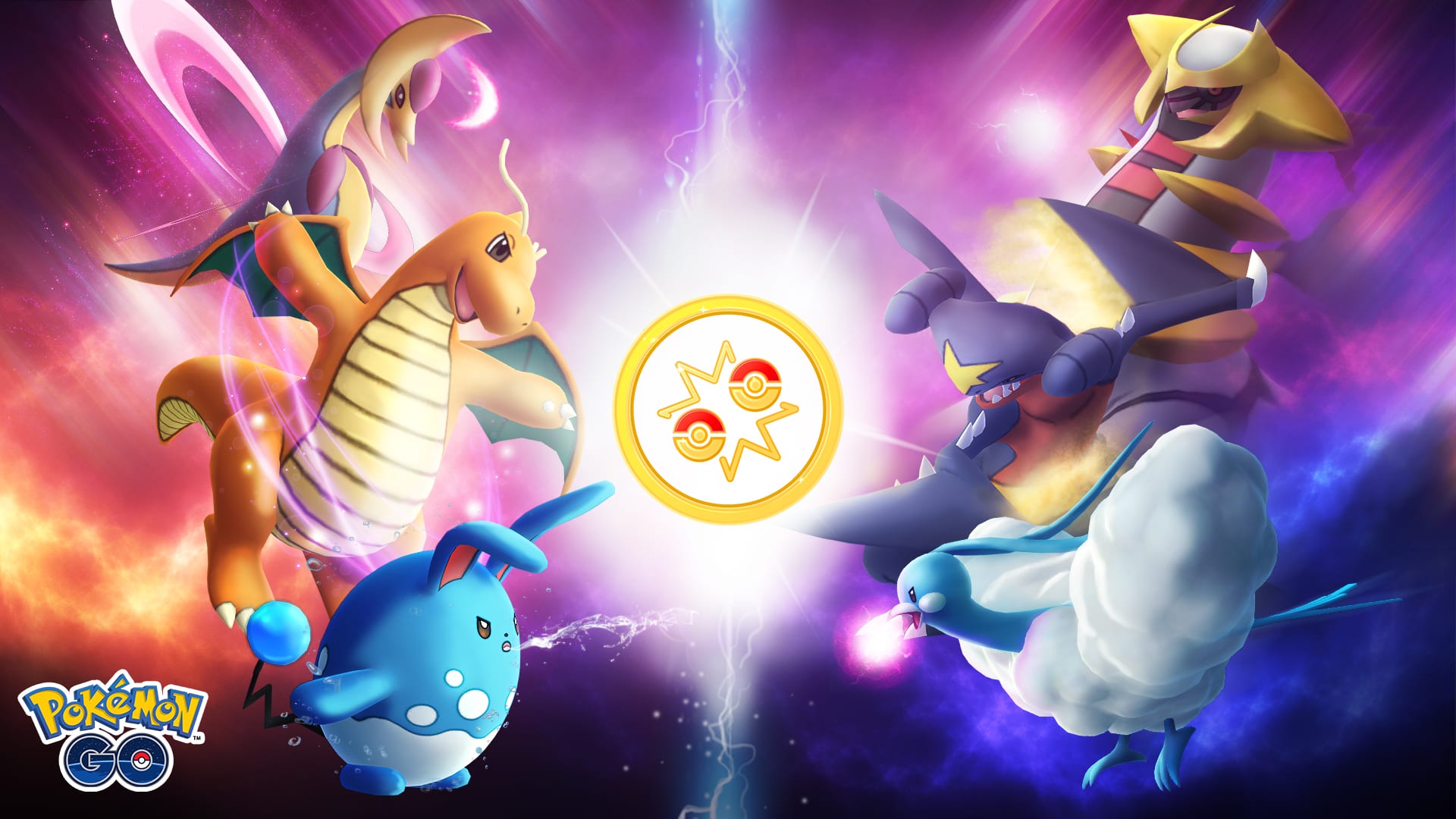 As the practice season of the Pokemon GO Battle League is nearing its end most of you are already at least rank seven at this point. Whether you’re stuck there or at rank 3, here’s everything you need to know about the Pokemon Go Battle League.

Everything You Need to Know About Pokemon GO Battle League

First, you’ll need to join in the competition before you can start reaping the rewards of victory. The update that added the Pokemon GO Battle League to the game also moved the battle screen to a different menu (see below).

Now, you need to tap on the Pokeball to open up the main menu and the battle option will now appear. When you tap on that button you’ll see the basic and premium rewards options (see above).

The premium option will use one of your Premium Battle Passes (formerly Premium Raid Passes) and net you much better rewards when you win compared to the basic option. Tap Battle, Let’s Go, then choose your Pokemon and enter the battle.

Each round you enter will consist of five battles and then the progress meter for your rank will go up (assuming you won at least one battle). You also can collect some useful rewards along the way like TMs, stardust, Pokemon encounters and rare candies.

The gameplay in the Pokemon GO Battle League is no different from PvP, Leader and Go Rocket battles before. That means you’ll have to work on learning when use your shields and when to wait. Check out our guide here if you need more info on battling.

After you complete your five matches you may see a different screen when you want to battle again (see above). This means you’ll need to walk a bit or just pay 100 Pokecoins in order to fight five more opponents for some more rewards.

Since you’re a fantastic Pokemon trainer you’re going to win tons of battles and amass more items than you can even imagine. You don’t just get the typical stardust or Sinnoh Stone for your battle victories. The Pokemon Go Battle League rewards are much better than regular victory rewards.

Each round will have a set amount of rewards you can earn which are viewable before entering battle. The amount of items you earn differs in the basic and premium options, but the actual rewards are the same. Here are the possible rewards:

The creatures that you can encounter through the Pokemon Go Battle League rewards depend upon your current rank.

Thanks to lewymd on Reddit, we also have an idea of what can be encountered at each rank. Here’s the full breakdown:

The rewards and possible Pokemon counters are all subject to change, but we’ll make sure to stay on top of the changes and update this guide as needed. If anything has changed in the game but hasn’t been modified here then just post a comment down below.

How to Rank Up

This is truly what the Pokemon GO Battle League is all about. Win your battles and you’ll continue to increase your rank. It’s not that complicated, but it’s still important to know how many battles you need to win in order to break through to the highest ranks.

Again, lewymd comes through with the information, but this time on how to climb the ranks:

Ranks 8 to 10 are where things get a bit muddled for now. It’s reported that your matchmaking rank needs to be 1800 in order to reach Rank 8 and 2100 to reach Rank 9. However, I can confirm that both of those numbers are not correct.

I will continue to play through the Go League Battles and report the correct numbers as soon as I can confirm them.

If you’re having some trouble ranking up, then make sure your Pokemon are as close as they can be to CP1500 for the Great League, CP2500 for the Ultra League or max level for the Master League.

Your opponents will surely do the same, so the best way to make sure you at least start on an equal playing field. From there you’ll have to make the right decisions when it comes to shielding, switching and using charge moves.

If you can’t find a team that works out for you, then check out our guide on the best Pokemon in each Battle League.

That’s everything we know right now about the Pokemon GO Battle League. As mentioned before, this mode is still in its early stages. That means there could be any number of changes over the years.

We will continue to upgrade this guide as needed. If you’re more into PvE modes, then check out our guide on the Armored Mewtwo Legendary Raid.