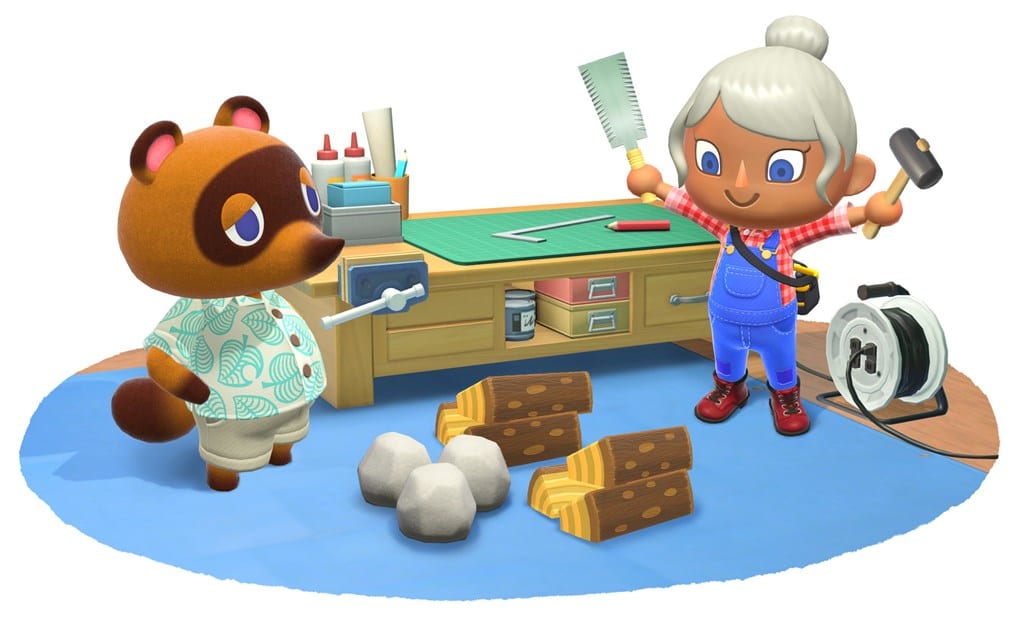 The Game Developers Conference is happening next month and it takes place from Monday, March 16 to March 20 and the staff has announced that Nintendo will be at the show to present an hour-long session to talk about the development of the next major Switch-exclusive, Animal Crossing: New Horizons.

The session is titled “Creating a New Horizon: Bringing Animal Crossing to Nintendo Switch,” and it will be presented by producer Hisashi Nogami and director Aya Kyogoku. The talk will dive deep into the design fundamentals of the life sim game and the hosts will reveal how the franchise’s ideas have “evolved over time in response to changes in the world around us.”

If you’ve never heard about GDC, here’s a rundown of what you can expect from the big event. This comes straight from the official GDC website:

The Game Developers Conference (GDC) brings the game development community together to exchange ideas, solve problems, and shape the future of the industry across five days of education, inspiration, and networking. Attendees include programmers, artists, producers, game designers, audio professionals, and business leaders.

The Animal Crossing session will be taking place on Wednesday, March 18 at 9 am.

If you missed out on the Nintendo Direct that happened earlier this morning, you can watch it right here and if you’re interested in learning more, here are 10 details that you might’ve missed from the presentation.