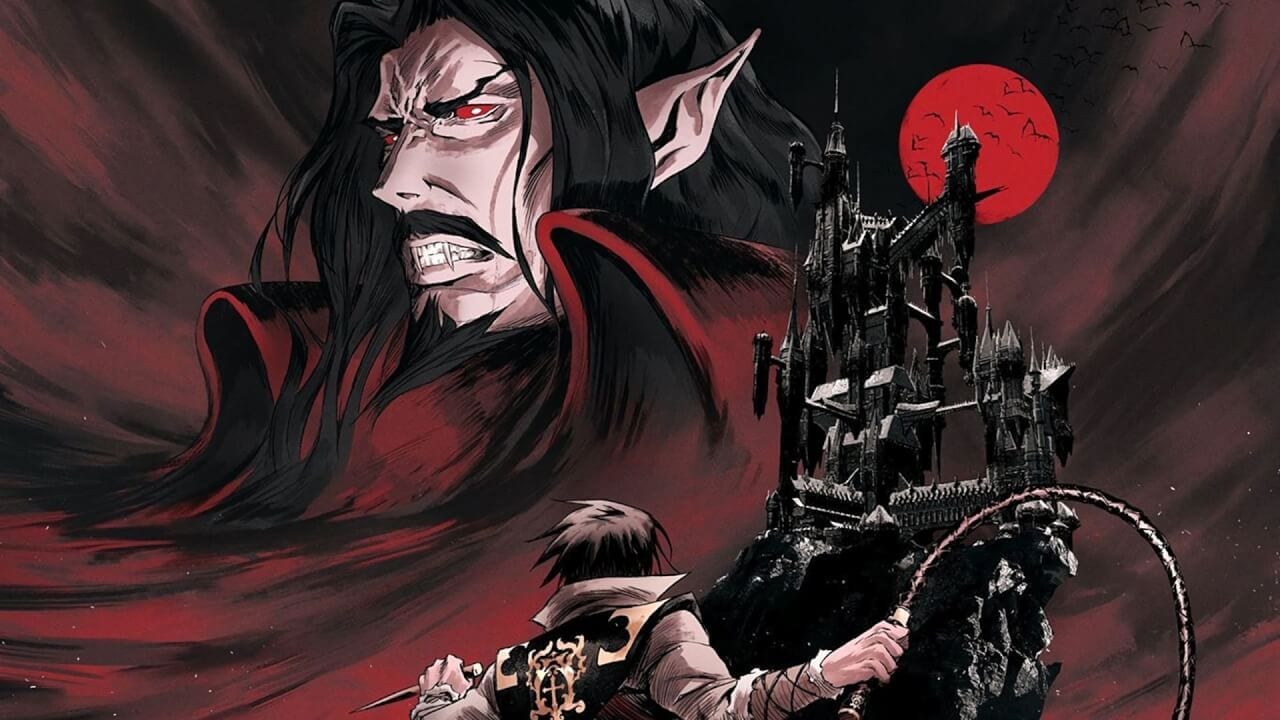 .@Castlevania is back on March 5th, and there’s more mystery, murder, mayhem, and vampires than ever. #Castlevaniapic.twitter.com/9se4mRR2K8

For the uninitiated, Castlevania tells the story of Count Dracula, who has declared war on the human race after the murder of his wife. After Dracula summons his generals and demons to wage his war, a disgraced monster hunter by the name of Trevor Belmont vows to stop him with the help of Dracula’s son, Alucard.

It’s been well over a year since the previous season, though, which released back in October of 2018. Obviously, news we’ve not got too long to go now is welcome, but a leak from Netflix’s Nordic social media channel that suggested a Dec. 1 release date a few months ago has made the wait especially painful.

Speaking of long waits, we’re still twiddling our thumbs for the teased Devil May Cry animated series that was first revealed by producer Adi Shankar over a year ago now.

For more on the Castlevania series and to tide you over until next month, check out our review of its most recent rerelease, Castlevania Requiem, and our ranking of every title in the series’ more than 30-year history from worst to best.