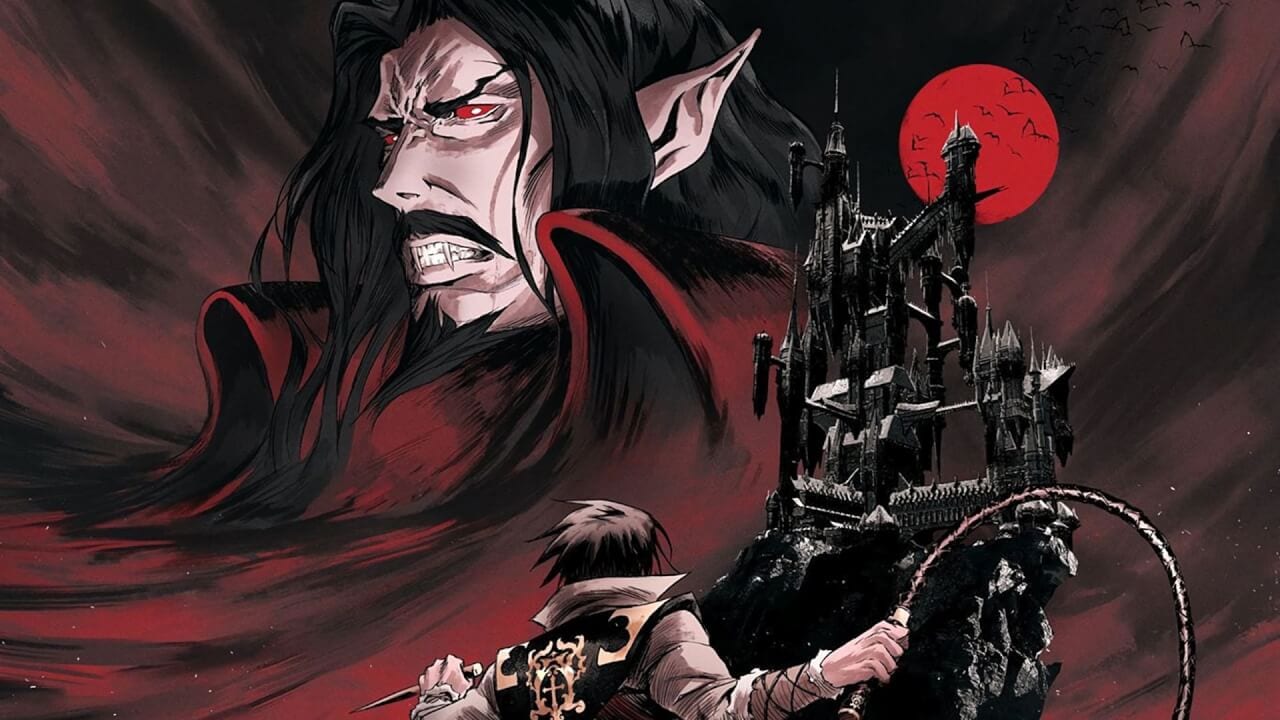 I mean, these titles speak for themselves, right?

It’s welcome news, certainly, but the delivery is rather bit bizarre — this is an acclaimed series and Netflix hasn’t promoted it with any sort of promotional material at all. Strange, indeed.

My assumption is that Netflix Nordic has spilled the beans accidentally. That being said, if you actually click into the above Tweet and read the replies you’ll also notice that the account has replied to several comments. They’ve not replied to anything related to Castlevania as yet, but you’d have to imagine they’ve seen them. That makes me think it’s unlikely this is all a massive blunder.

Regardless, I still can’t quite believe we’ve not heard anything at all up until now. Let’s hope that season 3 continues the hot streak of the previous two seasons, which have proved a brilliant adaptation of Castlevania.

For the uninitiated, Castlevania tells the story of Count Dracula, who has declared war on the human race after the murder of his wife. After Dracula summons his generals and demons to wage his war, a disgraced monster hunter by the name of Trevor Belmont vows to stop him with the help of Dracula’s son, Alucard.