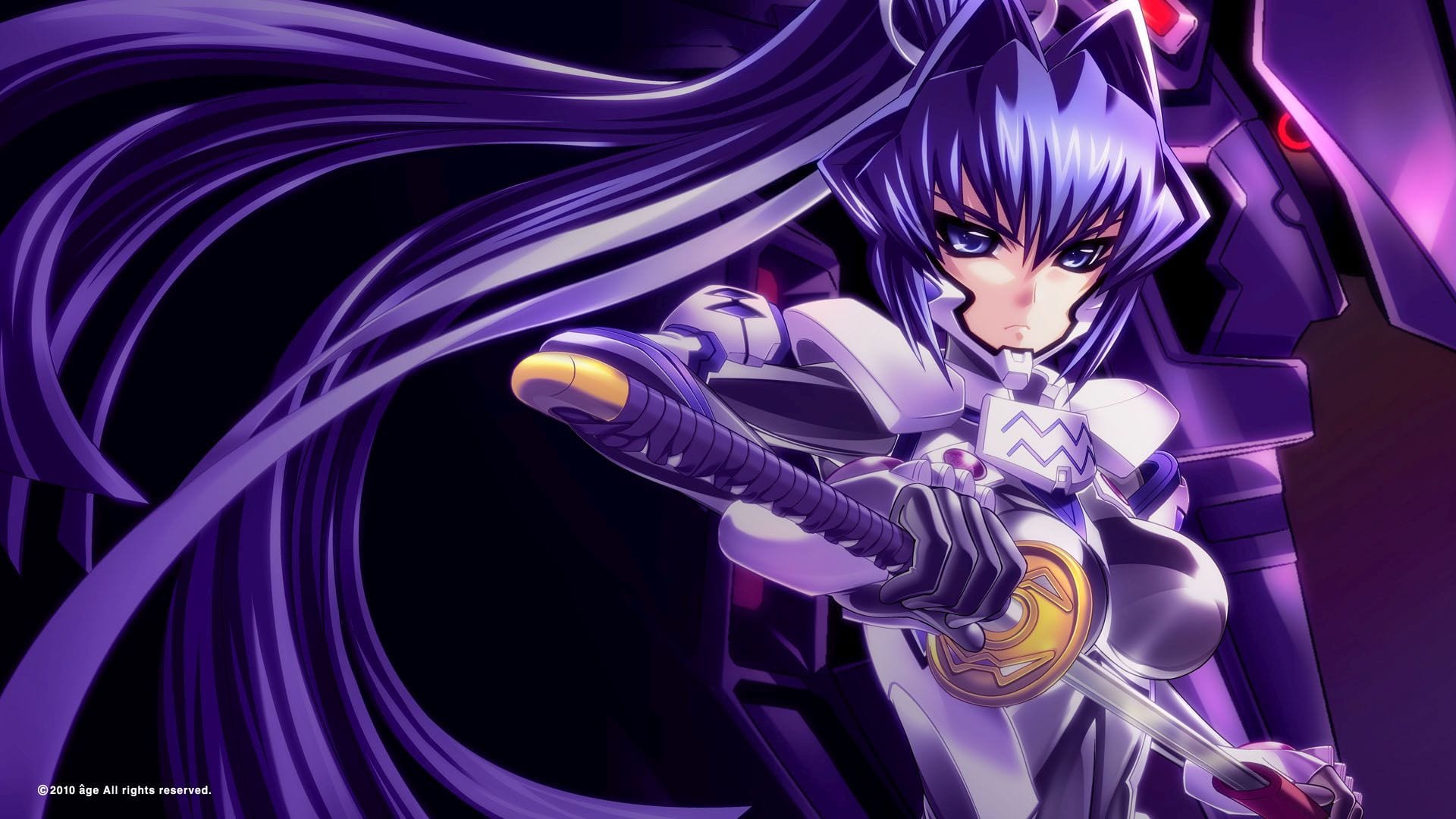 Today, during a livestream from Tokyo, Muv-Luv developer âge showcased some new gameplay of its upcoming game code-named “Project Mikhail.”

While the video was showcased off the screen of a mobile device, so the quality isn’t the best, we get to see a Type-00R Takemikazuchi in action against a group of grappler-class BETA.

Despite the quality of the video, it looks really promising, especially for those fans of the series who have always wanted to see its TSF mecha engaged in this kind of action.

You can check it out below, and you can watch the whole livestream at the bottom of the post.

Interestingly, we also get a tidbit sabout the upcoming Alternative sequel Muv-Luv: Integrate.

He confirmed that the city displayed is New York under attack by the BETA.

Of course fans of the series will notice the first element that feels off: as of Alternative, there are no visible BETA hives in North American territory.

This is one of the major elements that gives the United States a position of power among the international community. So why can we see hives in such an advanced stage right in the middle of New York?

For reference, BETA hives start small (the “monument” above ground is about 50 meters tall in phase 2). The largest hive on Earth, Kashgar Hive, is a phase 6 and its monument’s height is 1 Km. It took over 20 years to reach that size.

What we see here is definitely taller than the Empire State Building (381 meters), which is also portrayed.

Interestingly, we see the severed head of the Statue of Liberty in a scene similar to the movie Cloverfield.

Another strange element mentioned by Yoshimune-san is that the Statue of Liberty is on an island, but here we see that its fallen head has ended up in the streets of New York overrun by Tank-class BETA. What could have caused this?

Yoshimune-san also indicated the laser-like beams that are similar to those emitted by Laser-class BETA. Yet, it appears that they may be also hitting the hive monuments causing magma-like eruptions? He mentioned destroid (non-transformable mecha) in Macross shooting from the sides of the Macross itself.

Last, but not least, a new survey form has been created to let fans send opinions about the series of livestreams itself.

While it’s in Japanese, the first field in the survey asks your nickname, while the second encourages you to send questions or comment.

Do keep in mind that, since the survey is in Japanese, there is no guarantee that comments in English will be understood.

That being said, you can still take the official survey for English-speaking fans published a few days ago, and let aNCHOR know (among other things) which games you’d like to see localized next.

If you’re unfamiliar with this all,  you can read my article from a few months ago providing quite a lot of handy information about the lesser-known aspects and games of the franchise

You can then  enjoy my analysis of the characters revealed so far for Muv-Luv: Integrate.

Incidentally, Yoshimune-san recently revealed an updated version of a relevant image board for Muv-Luv Integrate, and explained another showcasing a few custom TSF.