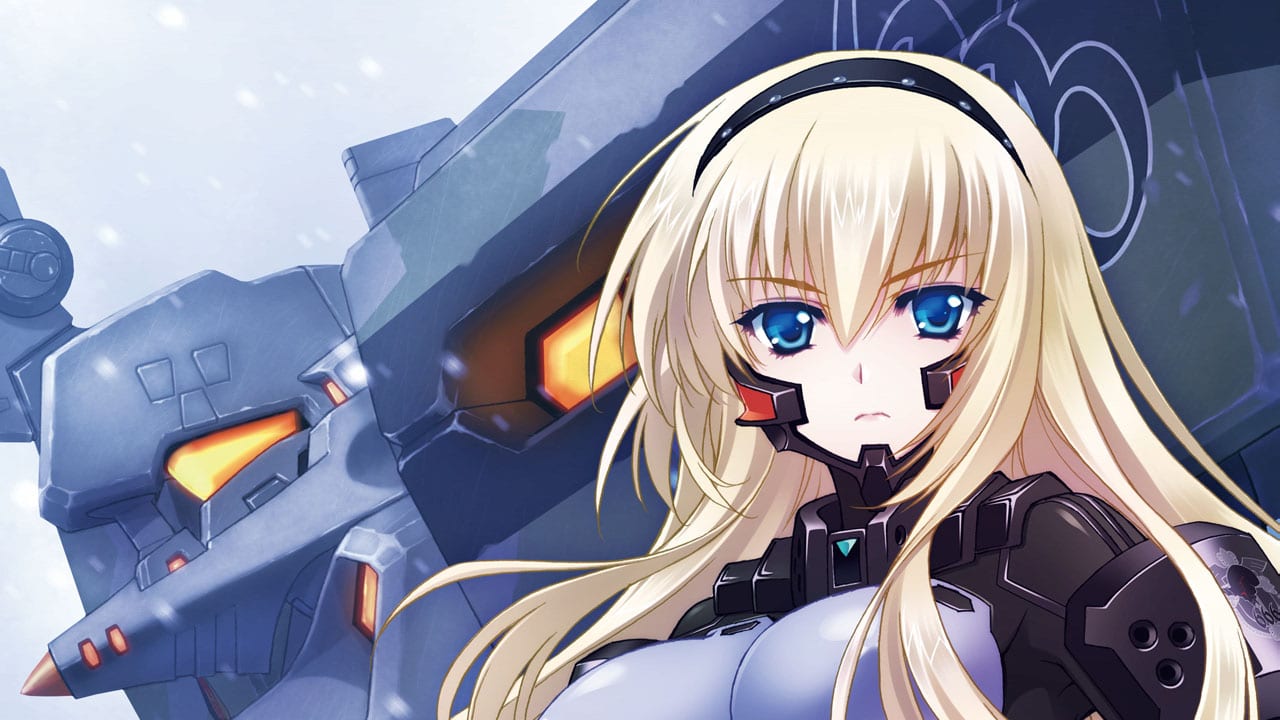 Many fans know the Muv-Luv franchise mostly because of the original trilogy that culminated with Muv-Luv Alternative, but there is a lot more to it.

Behind the original trilogy (which was actually released within two titles, Muv-Luv and Muv-Luv Alternative, but it’s effectively three games), there is a whole universe including many more visual novels between prequels, sequels, fan disks, and titles set in the same universe.

Unfortunately, many of them have not been localized in English just yet, but that could change in the future.

Today aNCHOR posted a new update on the original Muv-Luv kickstarter including a survey for the fans. Among other things, it asks which game you’d like to see localized next.

Among the options, we find the super-dark prequel Schwarzesmarken set in East Germany during the Cold War (portrayed above), Kimi Ga Nozomu Eien which is set in the same world as Muv-Luv Extra, Muv-Luv Unlimited sequel The Day After,  and Miv-Luv Alternative: Total Eclipse, which runs pretty much in parallel to Alternative.

Of course, there is also an “other” option for those who would rather see more obscure titles localized first.

All of them are most definitely worth playing, and hopefully, they will all be localized over time. In the meanwhile, we have to vote for one, and we’re spoiled for choice.

If you’re unsure what the options are about,  you can read my article from a few months ago providing quite a lot of handy information about the lesser-known aspects and games of the franchise.

Incidentally, Yoshimune-san recently revealed an updated version of a relevant image board for Muv-Luv Integrate, and explained another showcasing a few custom TSF.