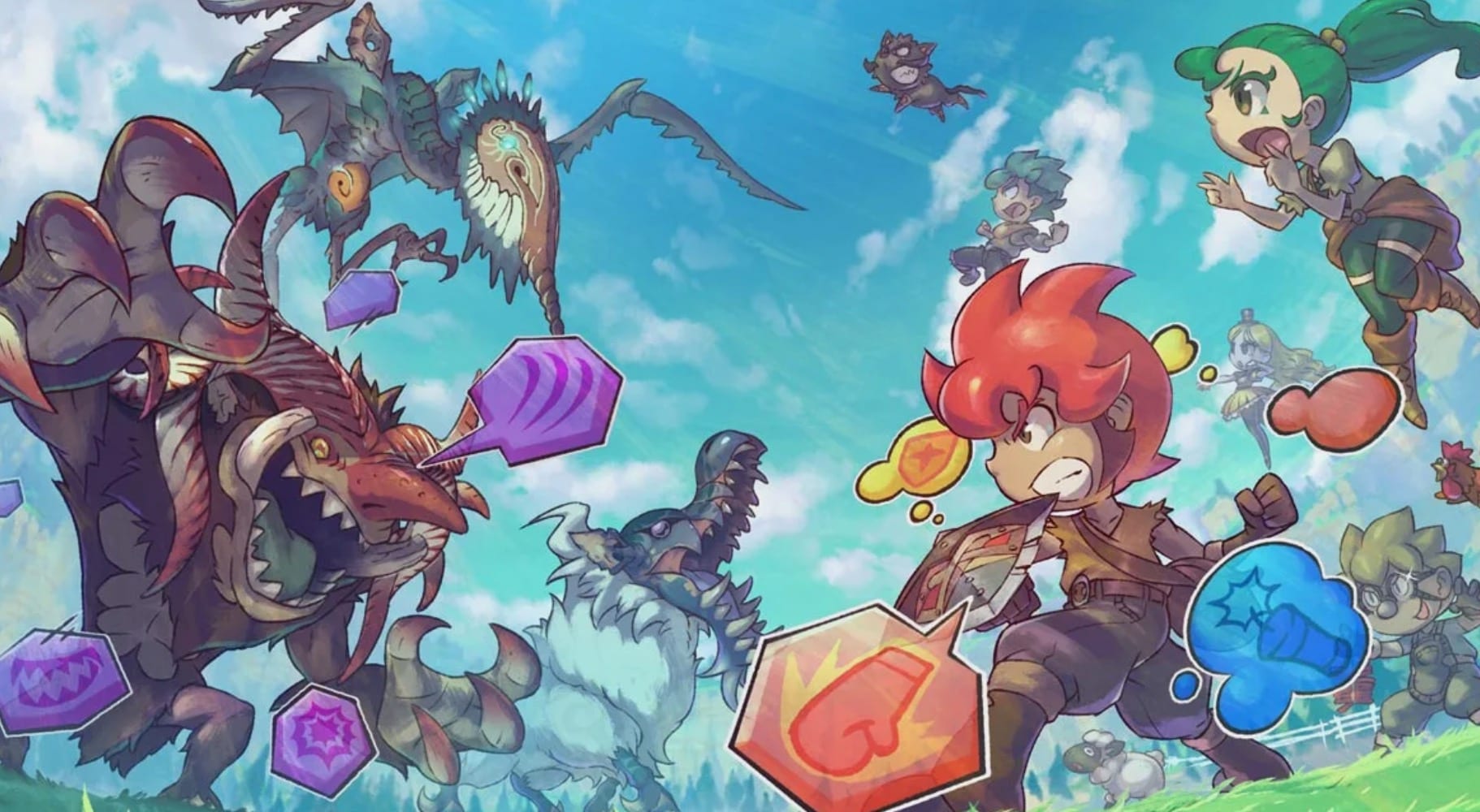 NIS America has announced that Little Town Hero Big Idea Edition will be coming to the PS4 and Nintendo Switch on June 2.

There will also be an easy mode added to the game that lowers the attack and defense of enemy Dazzits and special effects from enemies will show up less often. A big complaint of the original game on Switch was that the boss battles were extremely long and difficult so this update should remedy those issues.

Our reviews editor, Zhiqing Wan, wasn’t a huge fan of Game Freak’s new RPG, scoring the game a 2.5/5 which is a “poor” on Twinfinite’s rating scale. Here’s what she had to say about it:

Little Town Hero’s soundtrack is easily its saving grace, because it’s stellar, which is to be expected from the composer of Undertale and Deltarune, Toby Fox. Even then, it’s certainly not the strongest collection of music we’ve seen from him, with more than a handful of tracks that are often just mind-numbingly grating and repetitive.

Little Town Hero is a classic case of “has potential, but woefully executed,” and that really sucks to say when it seems to have so much going for it on the surface. Lovely graphical style and aesthetic, pretty animations from both characters and monsters, and the occasional banger in the soundtrack. And yet, it wasn’t meant to be. Maybe next time, Game Freak.

Little Town Hero Big Idea Edition will be out on June 2 for the PS4 and also for the Nintendo Switch.