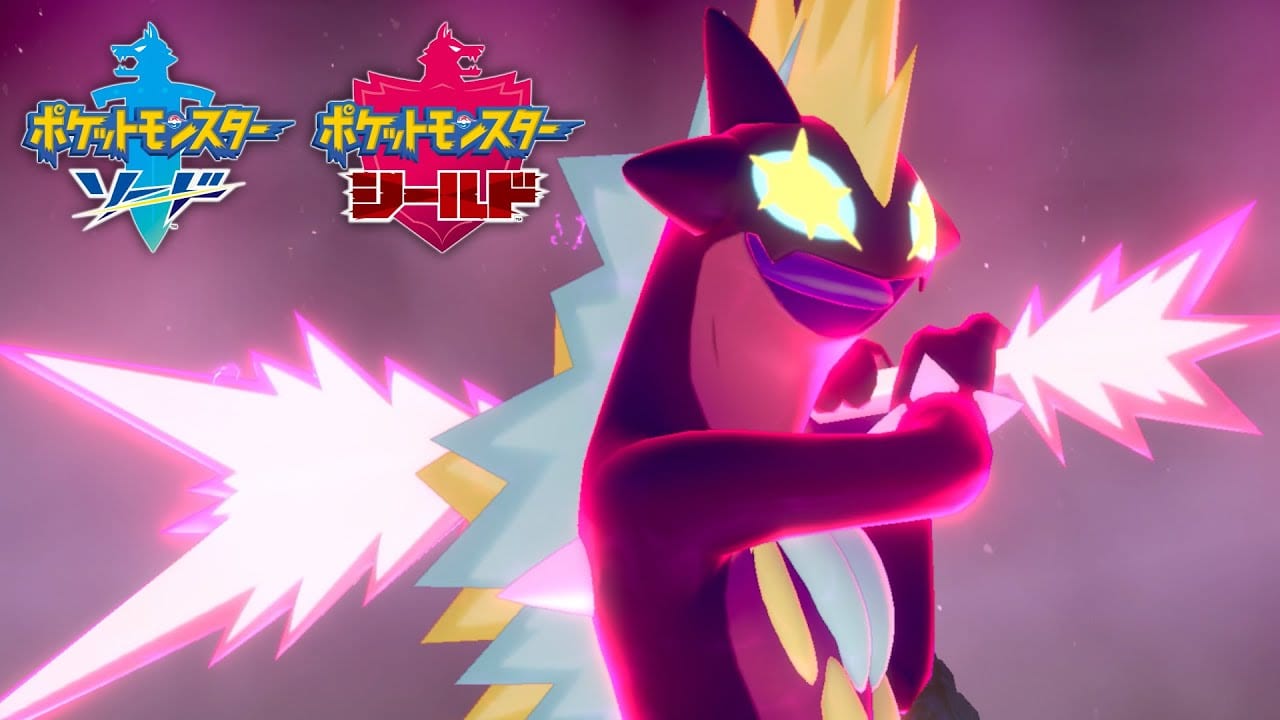 The Pokemon Company has announced that Gigantamax Toxtricity will appear in Max Raid Battles from Thursday, Feb. 6, at 4 p.m. PST until Sunday, March 8, at 5 p.m. PDT in Pokemon Sword Sword and Pokemon Shield.

Some information and stats have also been revealed by The Pokemon Company concerning the Gigantamax form of Toxtricity. Like for example, its typing is Electric/Poison, its height is 78’9″, weight is unknown, and its ability is Punk Rock/ Plus / Minus/. Also, any Electric-type moves used by Gigantamax Toxtricity will change to G-Max Stun Shock, which not only deals damage but also poisons or paralyzes opposing Pokemon.

Pokemon Sword and Pokemon Shield are now available for the Nintendo Switch and a massive two-part expansion pass is coming this year that includes new Pokemon, new areas, and much more.