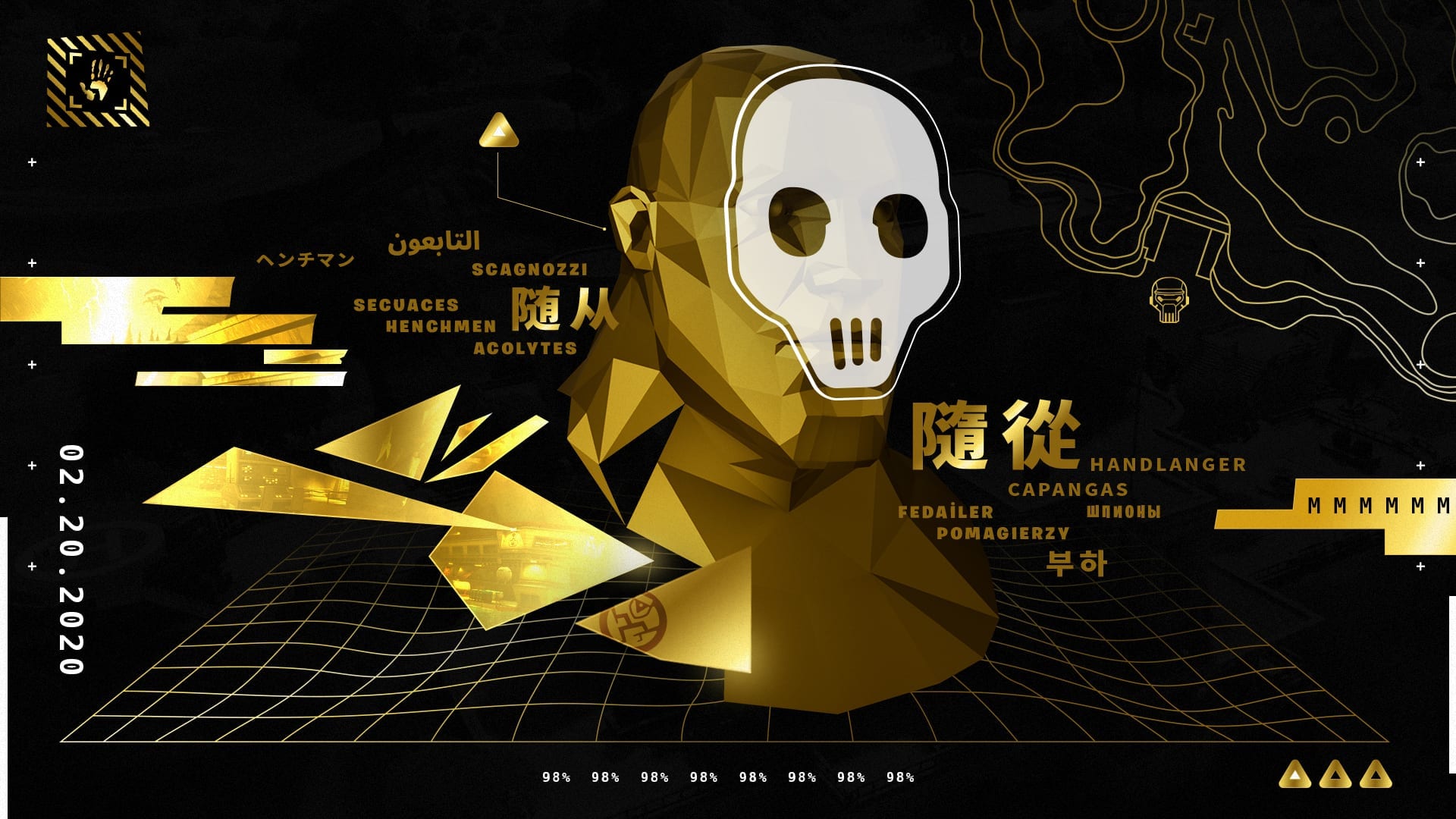 After what has been one of the longest Fortnite seasons yet, Chapter 2 Season 2 begins today and it has brought some big changes to the game. Alongside new map locations and skins to unlock, a bunch of weapons have returned. So that you know what to expect as you explore the world, here’s everything you need to know about all Unvaulted Weapons in Fortnite Chapter 2 Season 2.

In case you’re unaware, unvaulted refers to weapons that were once in the game, had been removed, and are now back again.

As as example, things like the Minigun, which was taken out a few seasons ago, for various reasons, is now back and freshly balanced to work well in the Chapter 2 Season 2 gameplay.

Below is the full list of weapons that have returned to the game this season. If we find anymore as we dive deeper into the secret agent filled season, we’ll be sure to update the list.

You’ll be able to find pretty much everything from chests as you search the map, just as you have always been able to do. Some of the unvaulted weapons will be rarer than other though.

The list of unvaulted weapons seems to be a lot longer that the list of vaulted ones, with Damage Traps being the only thing we’ve noticed so far.

If you’ve come across anything that we’ve missed, be sure to let us know about it in the comments down below.

That’s everything you need to know about all Unvaulted Weapons in Fortnite Chapter 2 Season 2. For more tips and tricks on the game, be sure to check out our wiki guide once it is live or search for Twinfinite.