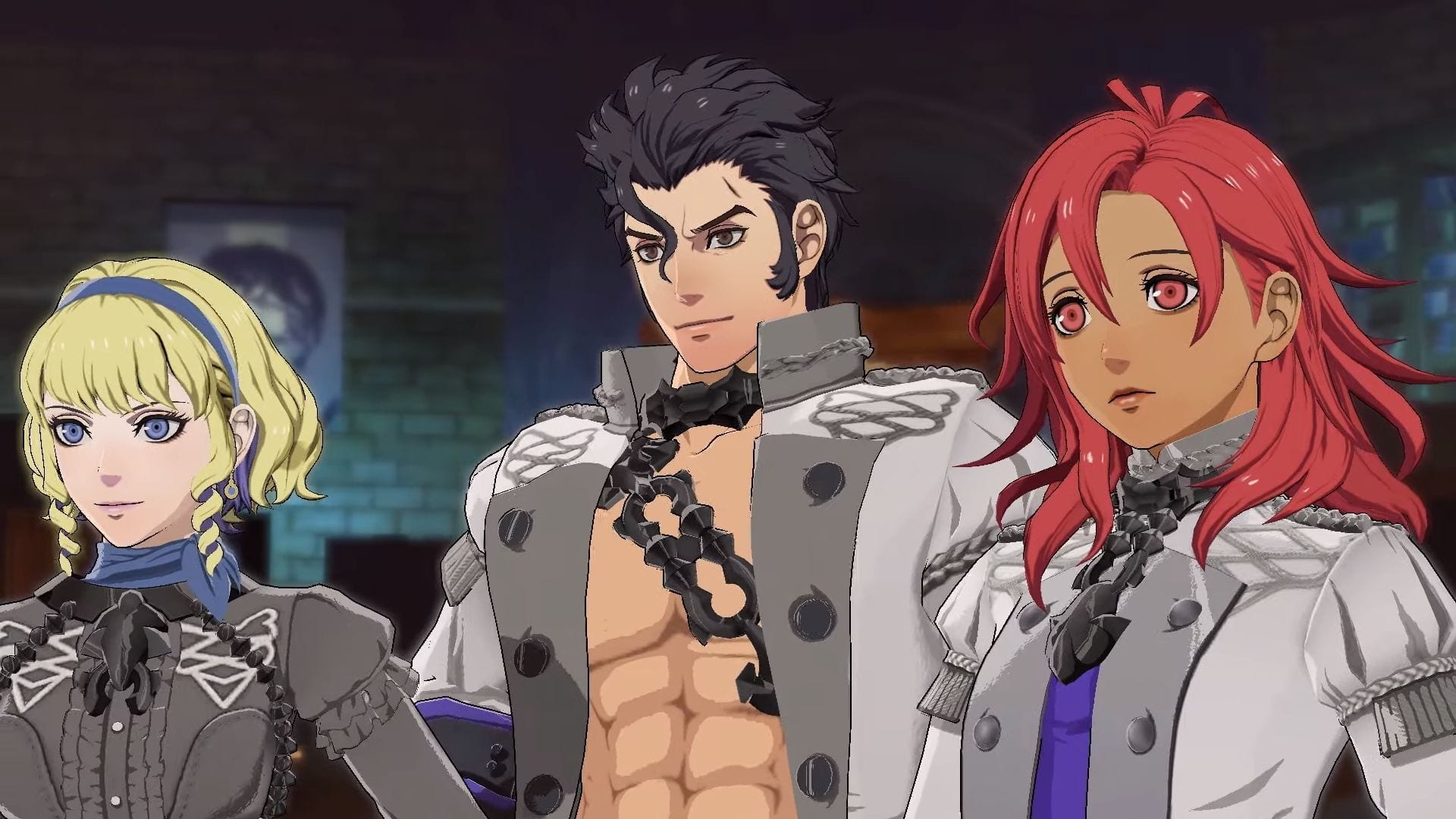 How to Recruit the Ashen Wolves in Fire Emblem Cindered Shadows

The Ashen Wolves are the mysterious fourth House introduced in the Cindered Shadows DLC, and they are Yuri, Constance, Balthus, and Hapi. While playing through the Side Story, they’ll automatically join your party after completing the first chapter. However, they can also be recruited into Byleth’s class in the main story as well.

To do this, you simply need to progress through the Side Story until a certain point to unlock each one. The requirements are as listed below:

Once you’ve completed the above chapters, simply load a save file you have for the main game, but do be aware that the Ashen Wolves can only be recruited during Part I of the game, before the time skip. If you’re already past the time skip, you’ll need to start a new game to get them.

In addition to that, you need to progress through the main story until you’ve cleared the mock battle between the three Houses. This happens very early on in the game, so it shouldn’t take too long at all.

Whenever you have a free day in Garreg Mach Monastery, simply choose the Explore option, then talk to the Shifty Merchant NPC outside Byleth’s personal quarters to head to the Abyss. This is where you’ll find the four Ashen Wolves characters hanging around.

All you have to do is talk to them and Byleth will introduce themselves, then choose the Recruit option to bring them into the fold. From this point on, they’ll join your class like any other character, and they can participate in all monastery activities as well.

We’ve included two screenshots above and below to show their exact locations in the Abyss.

In addition to that, they also have support conversations with a few other base game characters, as well as new Paralogue battles you can take part in.

To recap, here’s how to recruit the Ashen Wolves in Fire Emblem Cindered Shadows:

That’s all you need to know about how to recruit the Ashen Wolves in Fire Emblem Cindered Shadows. Be sure to search for Twinfinite or check our guide wiki for more tips and information on the game. If you’re wondering how to unlock Abyss or start the actual DLC itself, we’ve got you covered as well.