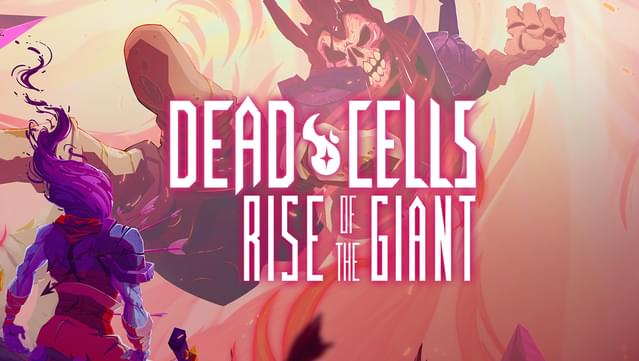 Developed by Motion Twin, Dead Cells is a Castlevania-inspired rogue-lite game that got its official release back in 2018. It’s received a ton of free updates since, including the massive Rise of the Giant update, which introduced some new areas and a new boss. Here’s how to get the Cavern Key in Dead Cells.

How to Get the Cavern Key in Dead Cells

The Cavern Key can be acquired right at the very beginning of a run, so if you plan on diving into the Rise of the Giant content, you’ll need to grab it at the start.

To do this, simply start your run as usual, grab your starting two weapons, and move on ahead to the next room.

You’ll see a large hole in the wall which you can enter. Go through, and you’ll reach a ledge overlooking a lava pool that will damage you if you fall in.

Right across the ledge from you is another ledge with two locked doors, and the door switches situated right in the middle.

To activate the switches, you’ll need to have beaten the game at least once to unlock the Disengagement mutation, which lets the Prisoner detach his head from his body.

Hit the R3 button to detach your head, then use it to grab on to the little bit of wall right below the switches.

Once you’ve grabbed on, you can use the head to inch upwards to the ledge to hit the switches to open both doors.

Hit the R3 button again to call back your head, and you’ll be able to jump over easily. Go all the way to the right of the room and you’ll find the Cavern Key.

How to Use the Cavern Key

Now that you’ve got the Cavern key, you’ll be able to access the Cavern biome. The easiest way to get there is as follows:

Once you’re in the Graveyard, look for an underground exit with a locked door. You can then use the Cavern Key to open the door and access the Caverns biome. Once you’ve opened the door with the Key the first time, you won’t need it for future runs.

To recap, here’s how to get the Cavern Key in Dead Cells:

That’s all you need to know about how to get the Cavern Key in Dead Cells. Be sure to search for Twinfinite for more tips and information on the game. If you’re looking to get back into the game to start the Bad Seed DLC after a long hiatus, we have some tips to help you get started as well.