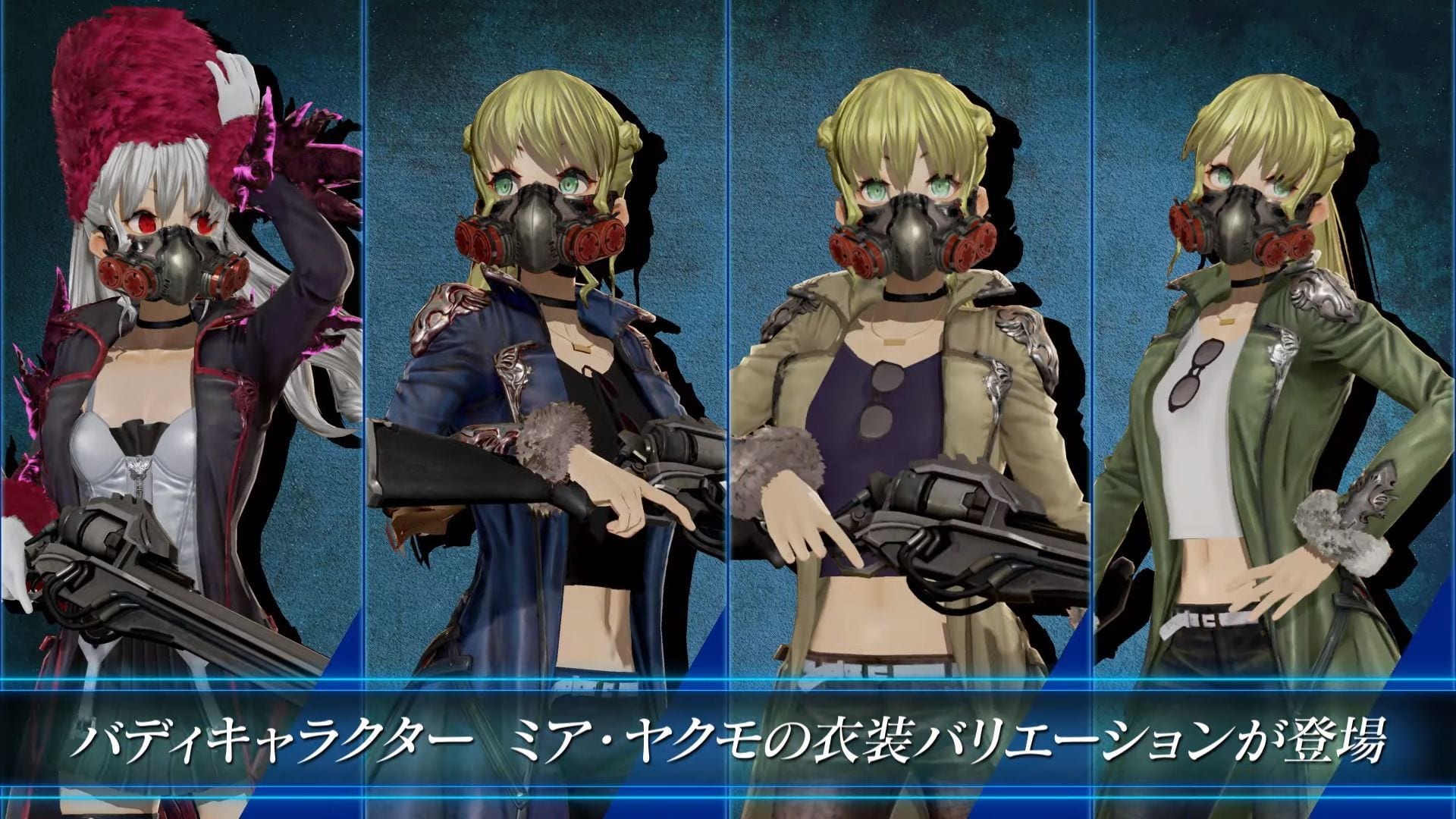 Today Bandai Namco is rolling out the second DLC for its souls-like action JRPG Code Vein.

Alongside the release, we also get a trailer showing off the new content, weapons, and costumes, alongside a few screenshots.

It’s worth mentioning that the DLC hasn’t been released on every platform and region just yet, but it’ll propagate through the storefronts across the day.

The cost is $9.99, but you can get it as part of the $24.99 season pass, which also includes the previous DLC “Hellfire Knight” and one more coming in “early 2020” without a precise release date for now.

“New powerful foes await in the second CODE VEIN DLC, Frozen Empress. In addition to new weapons, Blood Veils, and blood codes being added, alternate costumes for your partners are now obtainable from newly added areas in the Depths.

We recently learned that it shipped over one million copies worldwide.