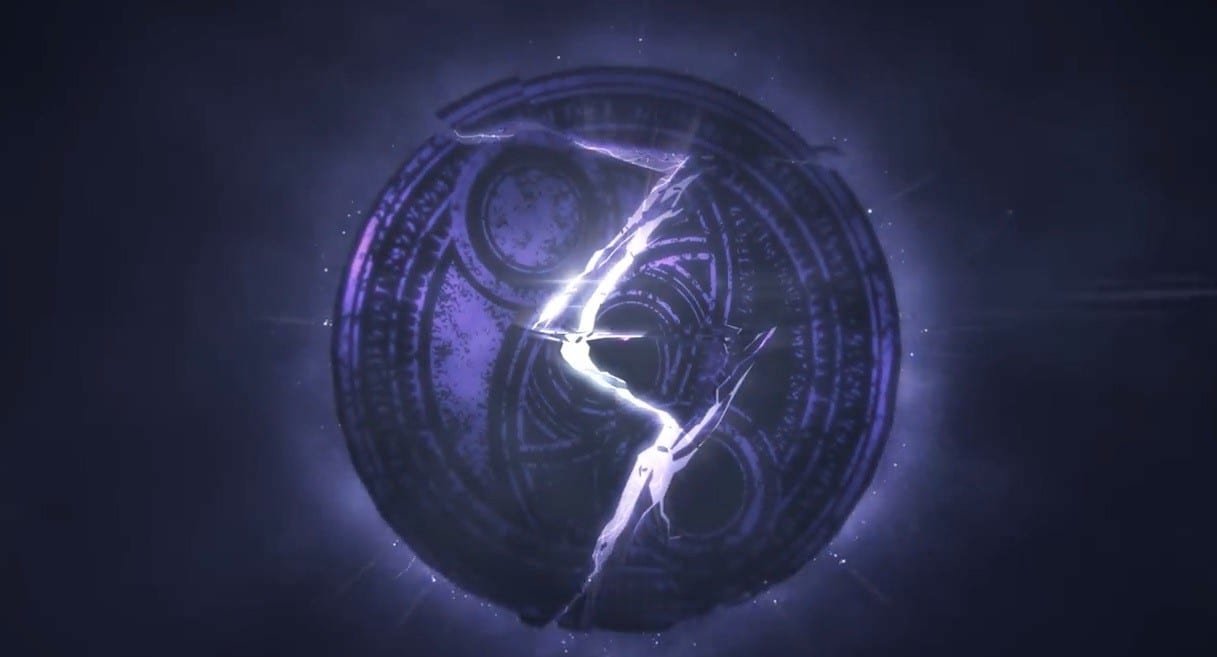 Today’s issue of Weekly Famitsu included an interview to PlatinumGames’ Hideki Kamya and Atsushi Inaba focusing on the Bayonetta & Vanquish 10th Anniversary Bundle, but they had some additional teases to share.

First of all, we hear that PlatinumGames will make an announcement next week on Famitsu itself. The new issue will release on February 27.

Secondly, Kamiya-san acknowledged that it has been a while since the latest reveal of Bayonetta 3, and he hears voices on social media from fans who are anxious about it.

He mentioned that development is proceeding smoothly, and that there is various information hidden in the trailer released in 2017.

Kamiya-san hopes that fans can wait for the next reveal while trying to read a variety of things in that trailer.

It’s worth mentioning that the announcement coming next week is likely unrelated to Bayonetta. The wording on Famitsu clearly indicates that it’s an announcement from PlatinumGames, while reveals about Bayonetta 3 are likely to come from Nintendo.

This is likely related to the three unannounced new project that PlatinumGames has been teasing, which will likely be self-published.

We’ll probably know more with next week’s panel at PAX East, with Kamiya-san and Inaba-san in attendance.

In the meanwhile, another thing that’s going smoothly is the Kickstarter campaign for The Wonderful 101: Remastered, which is now at approximately $1.68 millio..