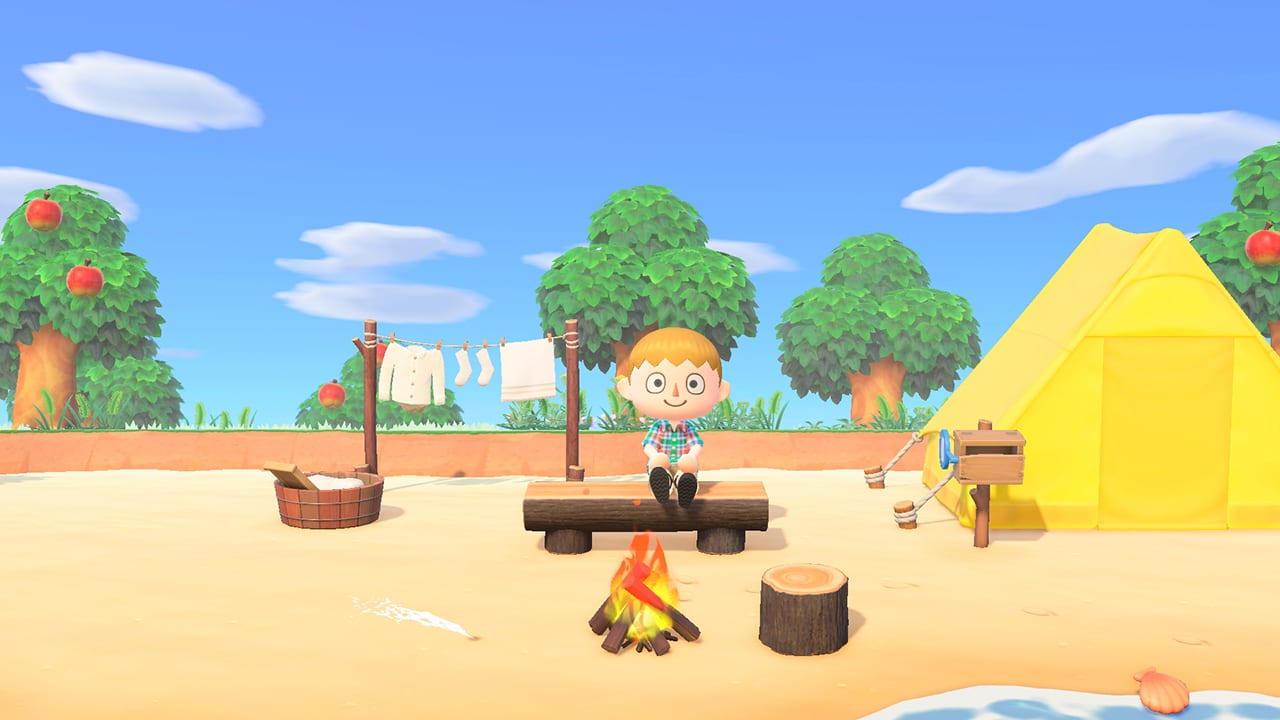 The recent Animal Crossing: New Horizons Direct showed off tons of new info on the game and fans are losing their minds all across the internet. New Horizons looks like it’s going to be a fantastic game, but Nintendo’s new save data solution for the title is still massively concerning.

We learned a few months ago that the latest installment in the Animal Crossing franchise is not compatible with the Switch Online Cloud Saves feature. I get Nintendo is trying to combat time manipulation exploits, but this decision negatively impacts everyone who purchases the game.

This is an odd workaround since the company clearly already has the infrastructure in place to make cloud saves work. As expected, you still will need to have an active Switch Online membership for it to work.

It’s better than nothing, yet Nintendo’s solution still won’t be enough to put my mind at ease. I appreciate that it took the time to find an alternative option to not offering backups in any form, but there’s still one discouraging catch.

The fine print appears to say that you only get a single restore per Nintendo Switch Online account. On top of that, your data can only be restored if your console is lost or broken. We believe that means you’re out of luck if you want to get a new Switch or if you’re just notoriously clumsy.

This also brings up a question of how it will work with the Switch Online family plans that let eight Nintendo accounts share one Switch Online membership. There are so many permutations that can cause possible issues with this new recovery plan.

The main problem is that we don’t know these details thanks to the poor communication from Nintendo. Based on the way the small print is worded, we’re being lead to believe that you’ll only get one restore per Switch Online account. And even that one restoration seems to be highly limited.

In other words, you’re out of luck if the Switch Pro rumors are to be believed or even if a special edition Switch catches your eye. Right now, there’s no way to move your save data from one Switch to another unless your old one is no longer functional.

Sure, you could always sell your old Switch and tell Nintendo you lost it. But you shouldn’t need to do that in order to move a save file from one console to another.

I’m well aware that Animal Crossing games in the past never had any kind of save restoration options baked in. Keeping your town backed up has always required console hacks that voids your warranty.

My solace in this situation is Nintendo’s call center support since every interaction I’ve had with them has been fantastic. They communicate well and are always incredibly patient.

I also have hope that Nintendo’s data backup solution for Animal Crossing: New Horizons is a sign that it’s still listening. The way it’s currently set up just doesn’t go far enough. Frankly, the current plan is just not as consumer-friendly as Nintendo tried to make it seem.

Hopefully, the company will continue to listen to fan feedback and change their minds when it comes to this topic. For now, we’ll just have to live on this fragile island as we cling to our one data restore until it’s absolutely necessary.