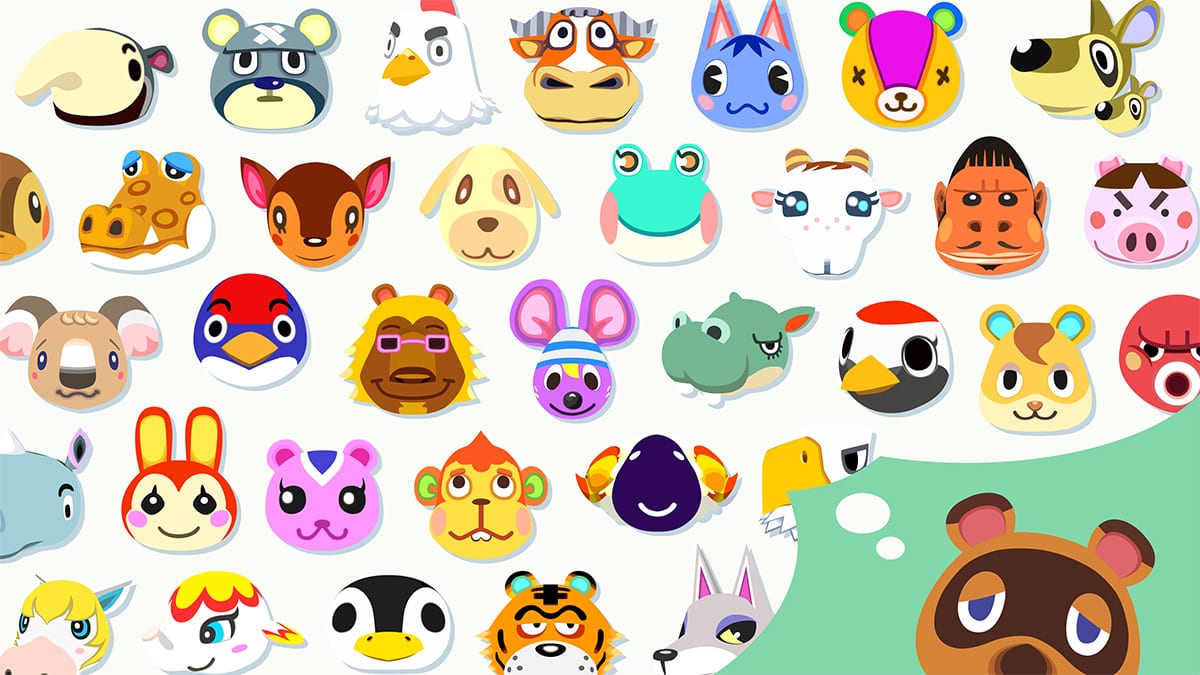 Ever since the big Animal Crossing-focused Nintendo Direct that aired yesterday, our savior Tom Nook has taken over some of the Animal Crossing Twitter accounts and will be bust posting messages about the upcoming life sim.

Affirmed in a tweet today from Tom Nook, he stated that they are currently sending 383 letters to current Nook’s Homes customers, confirmed that there will be (at least) 383 returning villagers in Animal Crossing: New Horizons.

We say ‘at least’ because the tweet mentions that Nook is sending letters to previous Nook’s Homes customers, which means that we’ll be seeing that number go up as more of the new islanders are revealed for the game.

This would be the highest amount of villagers that an Animal Crossing game has launched with. The original on the GameCube featured 218 villagers, Wild World on the DS had 150 in total, City Folk had 2010, and New Leaf launched with 333 villagers.

If you missed out on the latest Nintendo Direct, you can read more about it here and you can check out this feature that reveals 10 important details you might’ve missed during the livestream.