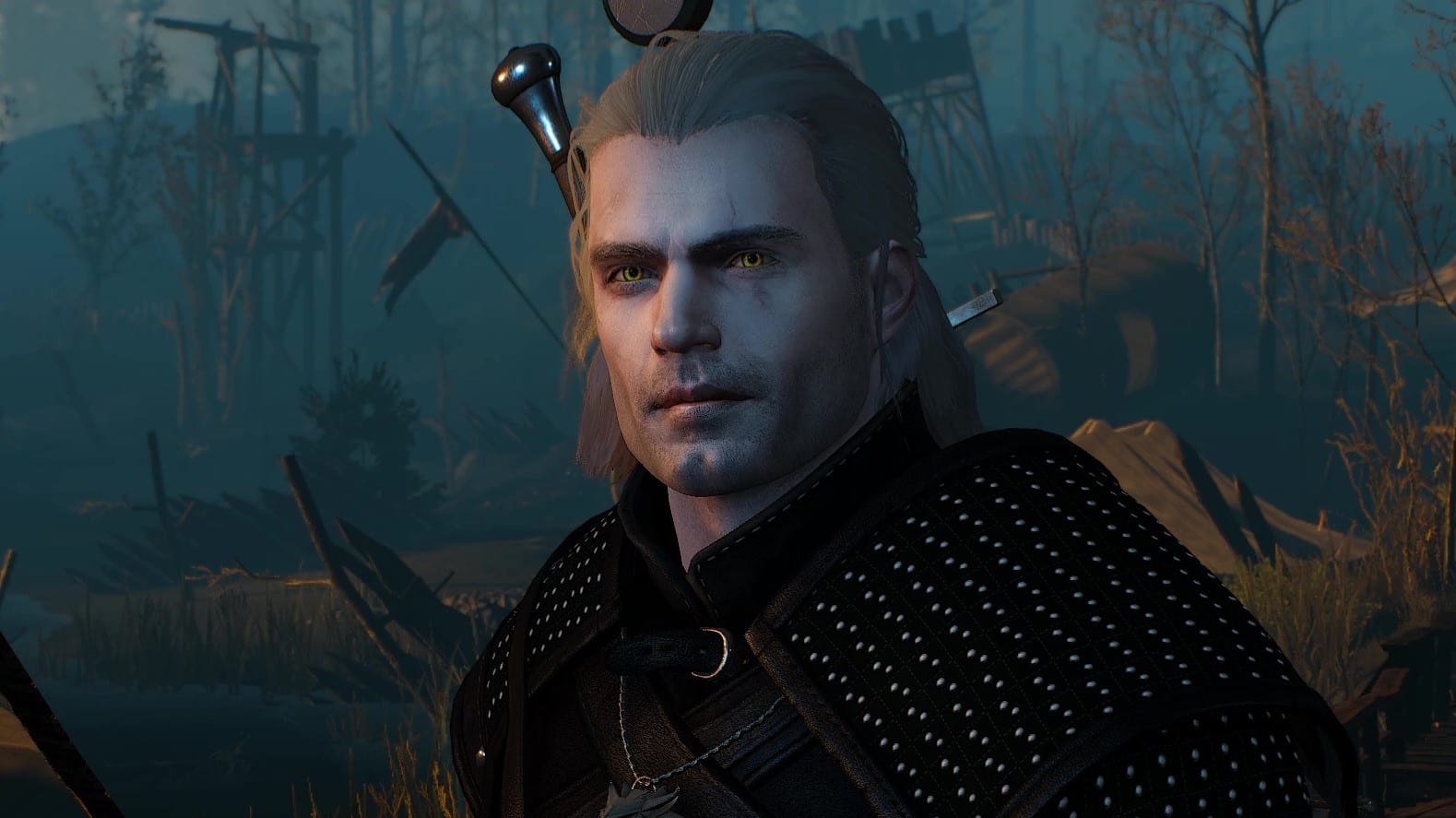 The Witcher 3’s modding community has been ticking along steadily since 2015, but it’s become much more active in the past year or two. Particularly so, as a result of Netflix’s The Witcher adaptation reinvigorating interest in the game. There have been a number of mods inspired directly by the show, too, which includes turning Geralt’s appearance into Henry Cavill. Here’s how to play with the Henry Cavill mod in The Witcher 3: Wild Hunt.

Installing mods in The Witcher 3 typically isn’t too difficult, especially when it’s as simple as changing a character’s head as this one is.

For more advanced mods, or when attempting to install multiple mods you’ll need to use Script Merger and the Mod Manager application available over on Nexus Mods to avoid script conflicts.

Using these tools can be somewhat daunting and a little trickier to understand, but thankfully you won’t need to worry about any of this for the Henry Cavill mod.

There are a few different Henry Cavill mods out there. We favor Adnan4444‘s mod, which actually includes Yennefer (Anya Chalotra), too.

To install this mod –and actually any mod in the game– you have two options: either set up the mod manually or use The Witcher 3 Mod Manager tool.

For the purposes of installing the Henry Cavill mod, the former is actually easier, so we’ll focus on the manual install. Follow these very simple steps and you’ll be making the ladies of the Continent swoon in no time armed with Cavill’s good looks.

There we go. Simple, right? And that’s actually how easy it is to install most The Witcher 3 mods. The only time you’ll run into problems is when you try to install multiple mods that all edit the game’s script in different ways.

This creates conflicts that can only be resolved using Script Merger. It’s not all that hard to use, but as mentioned before, it is quite involved and can be a little daunting. Luckily, there’s plenty of support over on Nexus Mods if you’re struggling.

Now, back to the Henry Cavill mod. There are actually ways to improve Geralt’s appearance to make him appear even more as he does in Netflix’s show, as well as tweaking other characters in the game for the same purpose. We’ve written a guide that takes you through all the options to live your Netflix Witcher Fantasy.

That should be everything you need to know about how to play with the Henry Cavill mod in The Witcher 3: Wild Hunt. For more useful tips on the game, do check out our guide wiki.