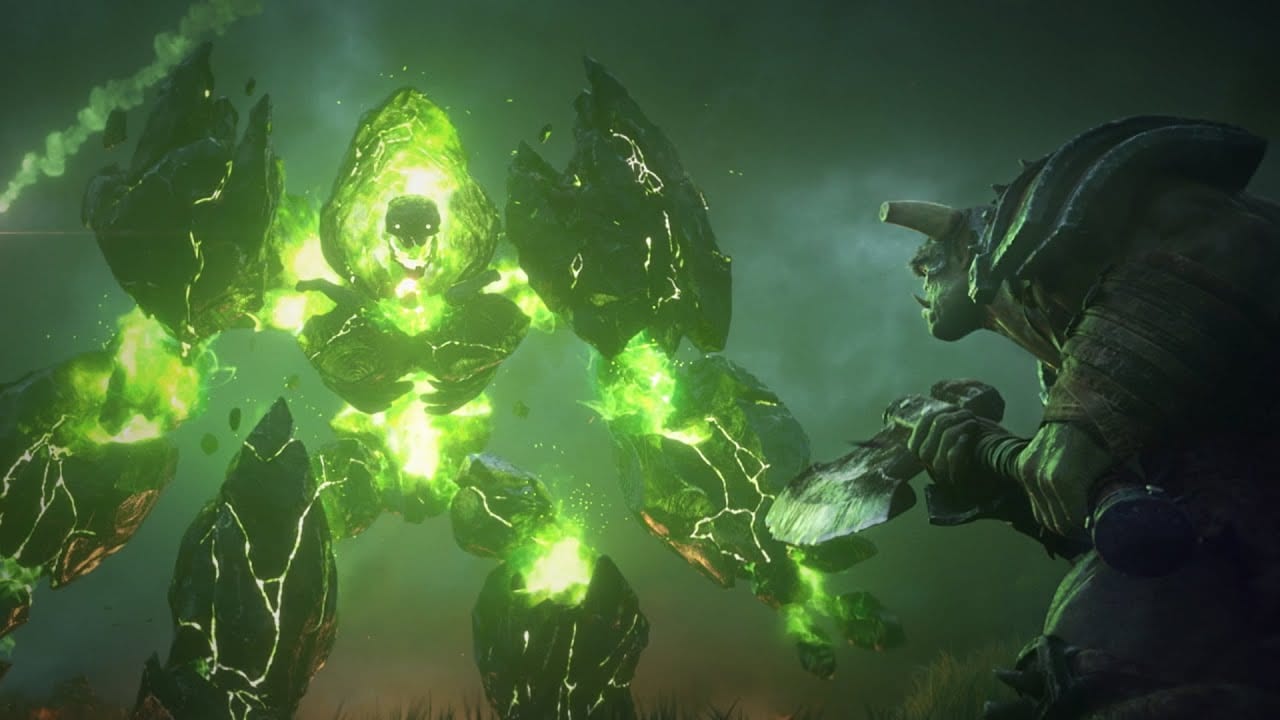 Blizzard’s hotly-anticipated remake of its iconic RTS Warcraft III launches in full today after an extended beta period, and there’s a new trailer to celebrate. Called Reforged, the new version of the game features updated graphics and audio, a new and improved world-editor, and supports play between both the original and Reforged.

“Warcraft III is one of our proudest achievements as a company, and we’re honored that so many players around the world still hold it up as a paragon of the RTS genre.

With Warcraft III: Reforged, our biggest goal was to modernize the game while retaining everything that players have loved about it, and we hope everyone agrees that we’ve done it justice.”

Just as in the original, Warcraft III takes players on a story-driven campaign across 60 missions to experience from the eyes of four factions — the Orcs, Humans, Night Elves, and Undead. The tale features many key moments in Azeroth’s history, from the Burning Legion’s invasion to the ascension of the Lich King, and learn the origins of iconic Warcraft characters like Thrall, Jaina Proudmoore, Sylvanas Windrunner, Illidan Stormrage, and others.

Twinfinite has been busy playing the multiplayer beta ahead of today’s full launch, with campaign progress now well underway. Standby for full review impressions in the near future.

Until then, you can check out the launch trailer below.

Warcraft III: Reforged is available exclusively on the Battle.net for PC and Mac.

Today’s full launch will obviously incorporate the big update that was added to the beta recently.