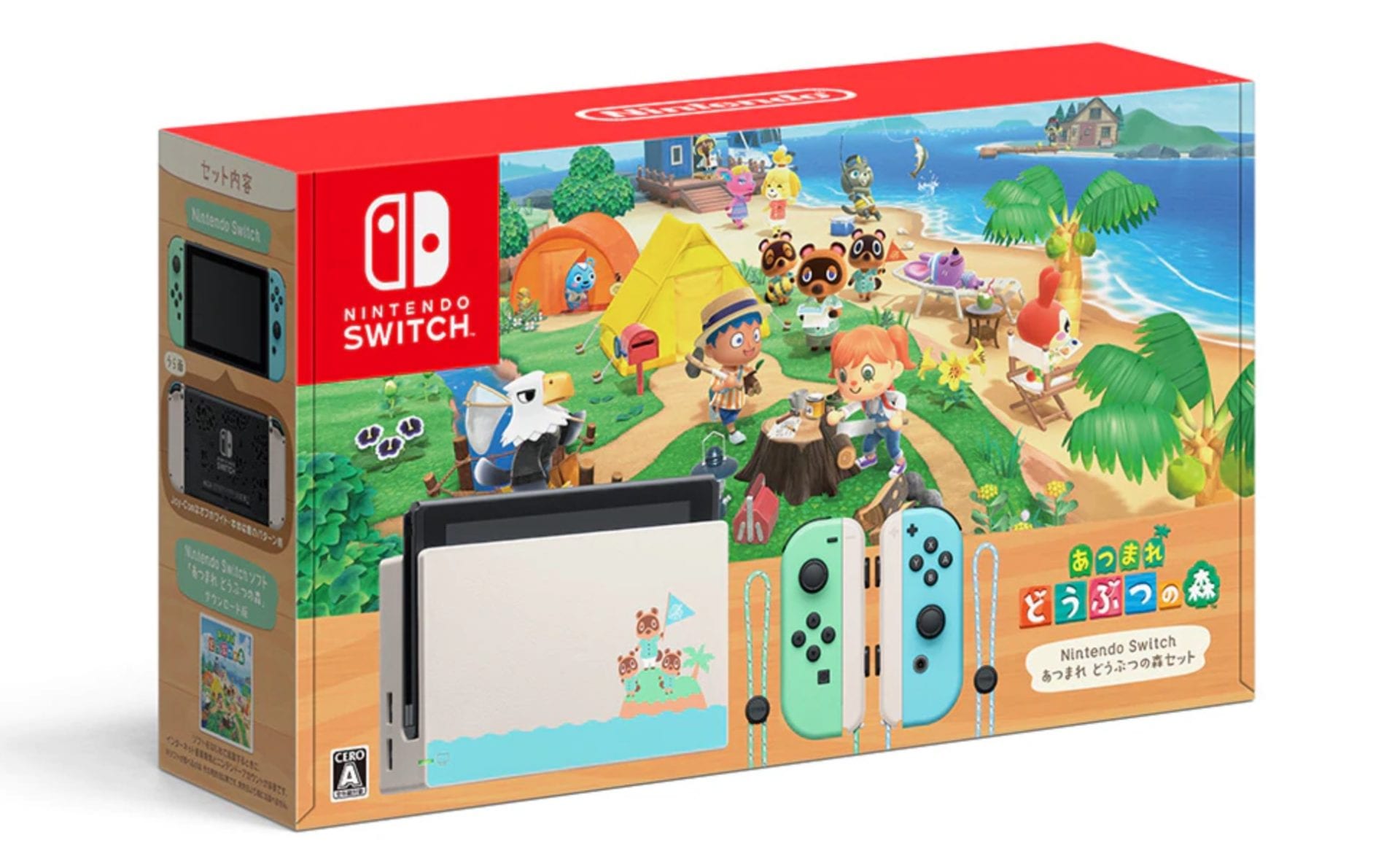 The internet seems to have fallen in love with the recently announced special edition Animal Crossing Nintendo Switch console that was revealed just last night. The beach-themed console has gorgeous blue and green Joy-Con and a dock that has an adorable picture of Tom Nook with Timmy and Tommy on a small deserted island waving a flag.

This console will be released in stores on Mar. 13, one week before the launch of Animal Crossing: New Horizons and can actually be pre-ordered right now from various retailers.

The console doesn’t come with a copy of Animal Crossing: New Horizons, but for the die-hard fans out there, this is the perfect opportunity to grab yourself an awesome-looking special edition version of the Switch to get yourself prepared for New Horizons.

And it turns out that Nintendo is selling the box of the special edition Switch on the Japanese Nintendo Store for just 550 yen, which equates to about five U.S. dollars (via Reddit.)

Unfortunately, this only seems to be available via the Japanese store and is only able to be shipped domestically. And of course, the box will not come with the console or a manual or any sort of packaging inside at all, just the box.

Nintendo also did this with the special Splatoon 2 Switch bundle in 2017 so the company is no stranger to selling consumers an empty box with neat artwork and has no shame about it either.

If you happen to live in Japan and love collecting things of this nature, you can head to the store yourself to check it out.

Animal Crossing: New Horizons will launch for the Nintendo Switch on Mar. 20, 2020. You can check out the latest trailer down below:

If you want to pre-order New Horizons, Target is offering a free Animal Crossing journal for those seeking a cute place to scribble down some notes.