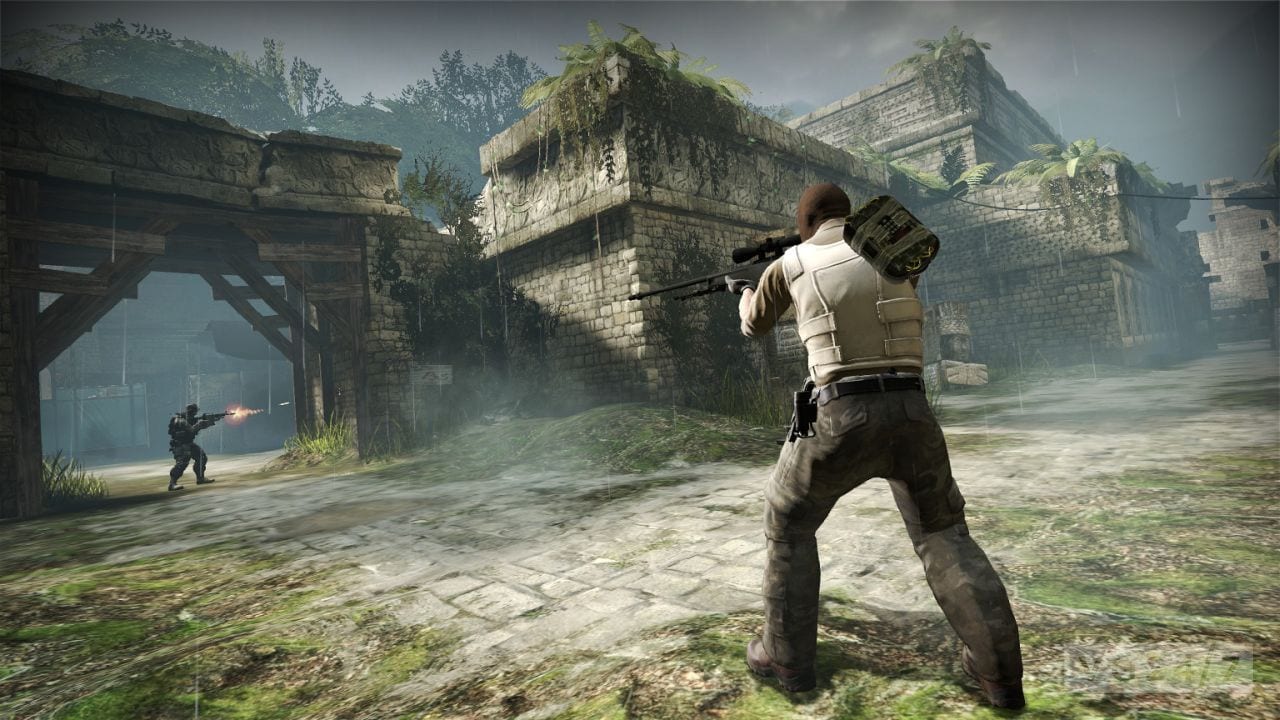 Esports continue to grow in popularity with each passing year and in that time period, certain games have cemented themselves as the most popular esports of 2020.

There’s no single definitive source or definition for what the most popular esports are. So when coming up with this ranking we used a variety of resources and statistics, and weighed factors such as esports hours watched, prize pools, number of tournaments, and overall popularity from sources Newzoo and Esports Charts.

Without further ado, let’s dive into some of the most popular esports right now in 2020.

Rainbow Six Siege continues to be among the most popular esports in the world. After nearly being left for dead years ago, Ubisoft has done an excellent job of supporting the game post launch and turning it into an entertaining esport and just a better game in general.

Last year saw the Six Invitational bring in a total prize pool of $2 million and often ranked in the top 10 for both esports hours and overall hours watched on Twitch according to Newzoo.

The reason it ranks towards the bottom of our list is that while it has a strong prize pool, and interest, its popularity is driven more by general streaming rather than specifically esports as compared to other games on this list.

Magic The Gathering: Arena (MTG) has continued to grow in popularity in 2019 and remains one of the most popular esports going into 2020.

The Mythic Invitational 2019 carried a prize pool of $1 million, which puts it right there with its main card game competitor in the esports scene, Hearthstone.

While it has a bit to go to catch up to Hearthstone in terms of popularity on Twitch, it’s still no slouch, usually ranking at or around the top 10 of esports hours watched.

A large percentage of Super Smash Bros. Ultimate’s views on Twitch are centered around some kind of esports activity, whether it’s one of the major tournaments like Evo, or a grassroots event.

Smash is just one of those esports that is exponentially more entertaining when you’re watching the pros play. The same can be said for the next game on this list as well.

StarCraft II is among the oldest games on this list. The series is the grandfather of esports, but in 2020 it’s still able to hang around and be among the most popular esports in the world even though other more recent games have clearly surpassed it.

This is likely because there just isn’t any major competition in the RTS esports scene. If you love RTS games, and want to either watch or participate in esports, you’re going to have to cozy up with Blizzard & StarCraft II.

Going free to play a few years ago rekindled interest in StarCraft II and Blizzard continues to support the title with a loaded schedule of officially sanctioned WCS tournaments (and grassroots events like HomeStory Cup) culminating into the $500,000 Blizzcon finals.

StarCraft II’s interest on Twitch is driven heavily by esports, as Newzoo usually has its total hours watched on the platform at being roughly 40-50% from esports events.

Fortnite is a difficult game to rank for this list for a number of different reasons.

It’s consistently among the most watched games in the world on major streaming platforms, and is one of the most profitable as well; none of that is in question.

The thing is though, its esports scene is still getting its feet wet. While its events have massive prize pools and get interest from fans, it doesn’t have a consistent presence throughout the year quite yet.

Expect Fortnite’s esports scene to grow even more throughout 2020 though, as Epic Games builds on what they accomplished in 2019. If handled properly, Fortnite can be much higher on this list later on in the year and into the next.

Rocket League, despite its origins as an independently developed and published game, is one of the most organized and developed esports games in the world right now.

Psyonix does a fantastic job of promoting its players, teams, and tournaments and the fruits of their labor has led to large prizepools and interest from fans.

Rocket League is consistently one of the most watched games on Twitch and the community responds to esports events, leading to ridiculously high percentages of esports hours watched when major tournaments are going on.

Hearthstone has weathered increased competition and most recently, legitimate controversy, to remain one of the most popular esports games in 2020, and certainly the premiere online card game.

It had multiple large $500,000 + prize pool tournaments throughout 2019, including Blizzcon and the Hearthstone World Championship.

Unlike some of the other esports on this list though, its able to retain popularity throughout the year thanks to a genuine interest in the game outside of just esports and consistent flow of new expansions and cards.

While Overwatch and the Overwatch League hasn’t yet over taken the any the next three games on this list, AKA the giants of the esports industry, it has cemented itself as one of the most popular esports heading into 2020.

Overwatch League is perhaps the most easily accessible esports for the casual gamer. It’s presented and organized in a way that is familiar to western sport fans with its clear schedule and standings, and has regional teams for fans to latch onto.

Its popularity has slowly wained since its launch back in 2016, but the recently announced Overwatch 2 will likely give Overwatch and OWL another surge of interest when it is released.

You can draw a line after Overwatch and lump these three next games together in terms of the attention they demand in the esports world.

While DOTA 2 might be a bit behind the next two games on this list in terms of consistent popularity throughout the year (we’re splitting hairs of course, DOTA 2 is huge), nothing comes close to rivaling The International and DOTA 2 in general when it comes to arguably the most important factor: money and prize pools.

The International 2019 had a mind-bogglingly high prize pool of over $34 million. Each International since 2014 has topped the last and by a large margin, DOTA 2 continues to be the most lucrative esport in terms of payout.

Score another one for Valve as, in addition to DOTA 2, they are responsible for the second most popular esport as of 2020, Counter-Strike: Global Offensive.

CS: GO is easily the most popular esport that isn’t a MOBA and is able to tap into a completely different audience of fans that are more interested in a traditional, old-school PC shooter rather than the more recently developed MOBA genre.

CS: GO consistently ranks towards the top on Twitch and it balloons whenever a major tournament or event such as ELEAGUE takes place.

Finally, like Overwatch, it has found a way to break through traditional spaces for video games and in the United States has had a consistent spot on the popular television network, TBS.

There is no other game that can compete with League of Legends when it comes to just consistently ranking either near the top or at the top of every statistic you would use to measure an esport’s health and popularity.

It’s popular in both the western world and in China, drawing in a massive amount of viewers whether there is an esports event going on or not.

It has a large prize pool, competitive with everything not named DOTA 2, and has highly recognizable names such as Faker, Doinb, and Perkz.

League of Legends doesn’t always top DOTA 2 or CS: GO (it sometimes does) but its overall popularity is just so consistent and that’s why, right now, we consider it to be the most popular esport of 2020.