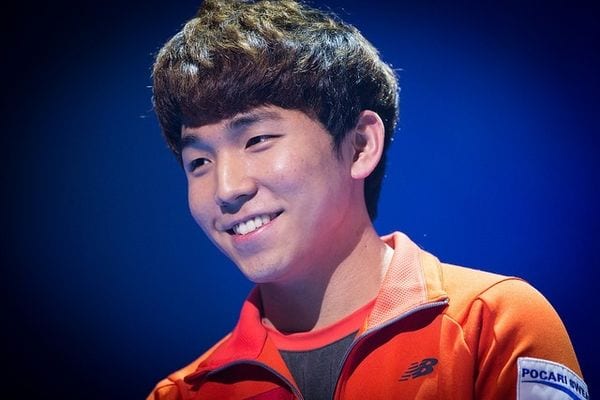 After an impressive run through the 2019 Korean Circuit, including wins in GSL, the veteran Korean Zerg player has won his first StarCraft 2 Global Finals defeating 17 year-old Italian Zerg player Reynor.

Dark steamrolled his competition on his way to becoming grand champion, defeating the lone Terran in the round of 8, Maru, 3-0 and Classic 3-0. Reynor was able to take one map off of him, but he too would fall to Dark 4-1.

The defending champion from last year and the first non-Korean StarCraft 2 champion, Serral, lost to Reynor in the semifinals 3-2 in a very close and back and forth series. Dark admitted in a post-championship interview that he wanted to go head to head with the defending champ, and had worked on his ZvZ in preparation for a showdown with Serral. It’s likely we’ll see them go head to head again in the future.

Congratulations to Dark for capping off an impressive 2019 by becoming StarCraft II’s grand champion!

If you’re looking to see how the meta will change for 2020, you can check out the upcoming balance updates, or if you’d rather just chill with some co-op, Arcturus Mengsk was revealed to be the newest commander at Blizzcon 2019.