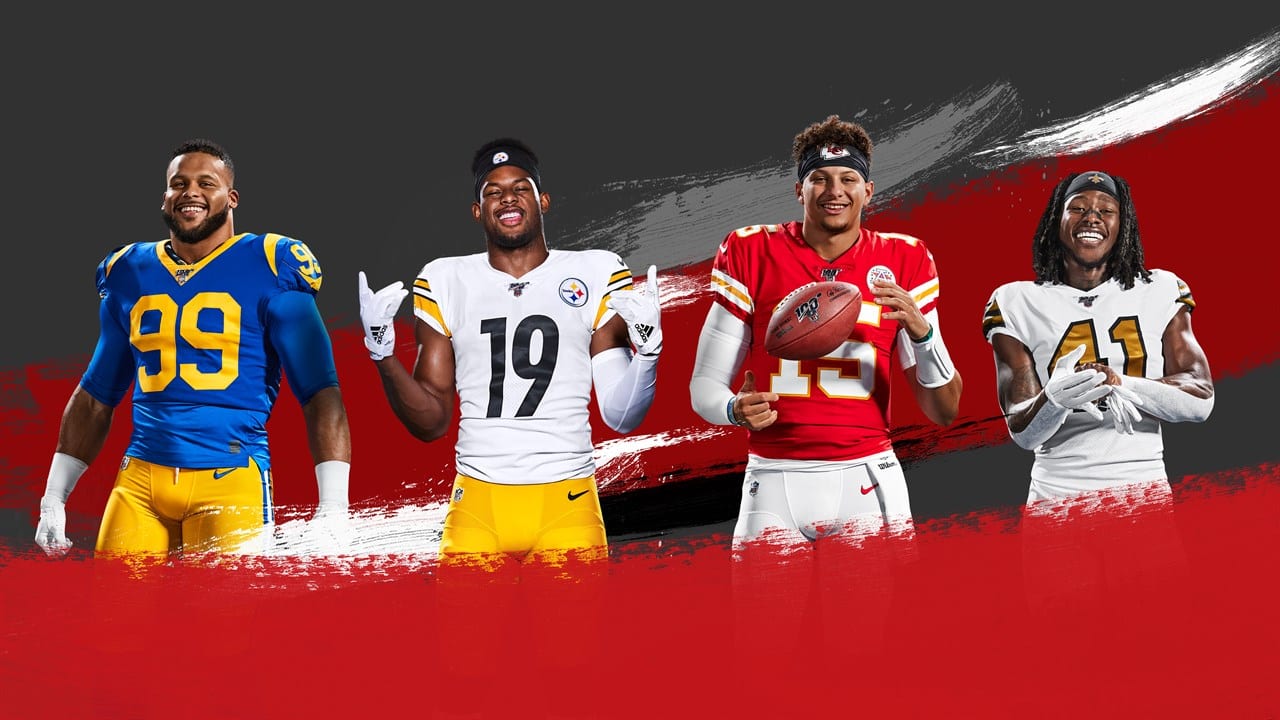 Madden 20 is the first game to take advantage of NCAA licensed teams in quite some time. While NCAA Football might still be dead, you can play as college teams in Madden 20, albeit briefly; here’s how.

How to Play As College Teams in Madden 20

Madden 20 – obviously – is a game about NFL pro teams. There is no college mode option or anything that would allow you to play as all the college teams currently in the NCAA system. Sorry to say college football fans but until EA feels brave enough to pick NCAA football back up again, that’s just the way it is.

However, EA threw college football fans a little bit of a bone at least. In the QB1 Face of the Franchise mode added in Madden 20, players can play as a customized version of themselves (or whoever you want), and play through a short college career mode where you are a backup that needs to step up and impress in a short amount of time to increase your draft stock.

You’re able to select from the following teams when you start the game mode and you’ll play a couple of games with the team that you pick: Clemson, Florida, Florida State, Miami, LSU, Oklahoma, Oregon, Texas, Texas Tech, and USC. Sorry ‘bama and Georgia fans.

When you beat the college portion, your player will get drafted and move onto the pros where you’ll play a standard franchise mode from there on out.

To recap, here’s how to play as college teams in Madden 20:

That’s the extent of it though. Like we said above, there’s no dedicated college football mode that would allow you to play as a college team in Madden 20.

If you’re curious as to why college teams are so taboo right now in the world of video games, read our recent feature by Twinfinite contributor Zach Stevens: It’s Time to Bring Back NCAA Football Video Games.

That’s all you need to know for how to play as college teams in Madden 20. Maybe in the next generation of consoles, NCAA football fans can get a proper game again, but I wouldn’t hold my breath.