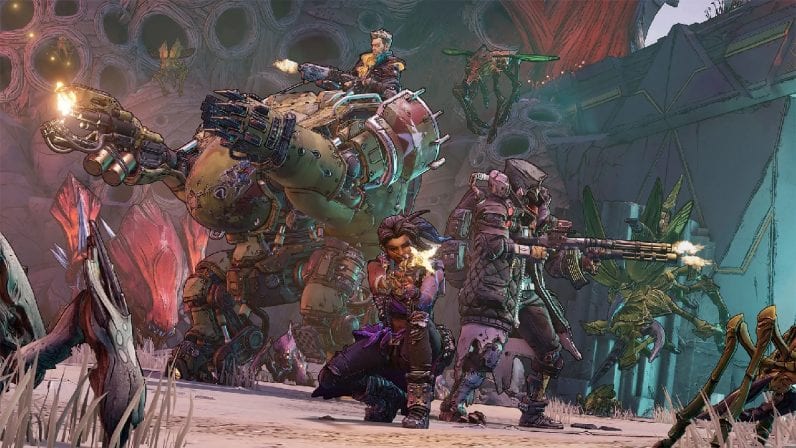 Gearbox Software has put out a response to reports of bugs affecting their Borderlands 3 Farming Frenzy event, addressing the issue and detailing a hotfix intended to fix it.

In a post to Twitter made on Jan. 17, the company put out an official notice that it was aware of issues players were experiencing with their latest in-game event, wherein enemies and bosses drop more loot than usual.

“We looked into reports of low drop rates for specific enemies during the #Borderlands3 Farming Frenzy event, and found that some were still dropping rewards at a lower rate than intended,” the company wrote. “We have since pushed out a hotfix to improve the dedicated loot drops for these bosses.”

Once downloaded, the hotfix will increase the drop rate for the following Borderlands 3 rare enemies and bosses:

The hotfix should be available as of the Twitter post’s release, and will go out across all platforms where the game is currently available.

The news comes only a week after Gearbox released another hotfix for other issues related found in Borderlands 3. These included tweaks to enemy difficulty and resistances, buffing up the abilities of player characters to their intended strength, and making sure health bars and other hud elements properly displayed on players’ screens.

More on that hotfix can be found here.

Borderlands 3 is currently available on PlayStation 4, Xbox One and PC. For more on the game, check out our full review from its launch back in September of last year.