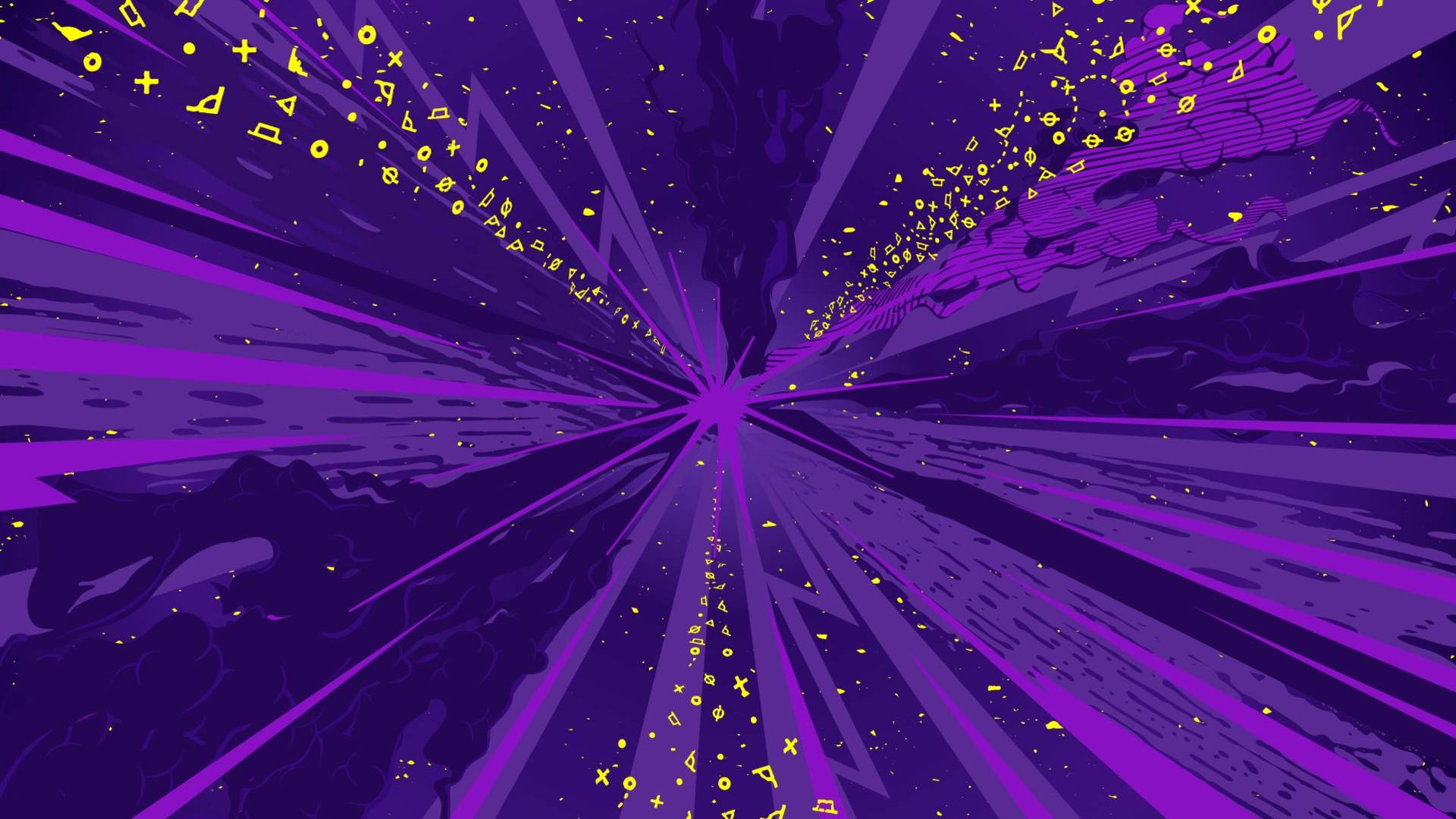 Throughout the year, EA Sports holds little events in FIFA 20‘s Ultimate Team that brings out a new range of ‘Special’ cards. Today kicks off the FIFA 20 Future Stars event, which focuses on the youngest, hottest prospects in the world of soccer right now.

These cards will take these players’ normal cards and stats and boost them significantly. We’ve already outlined our predictions for the FIFA 20 Future Stars squad, but we’ll know for sure who’s made the cut later today. As such, you’re probably wanting to know all the ways you can get Future Stars players in FIFA 20.

Getting Future Stars Players in FIFA 20

When Future Stars kicks off at 1:00 PM ET (6:00 PM GMT), players will be able to begin working towards a Future Stars player SBC, as well as a series of objectives to unlock another player.

Who these players will be remains to be seen. We’ll just have to wait and see. After the Future Stars SBC and Objectives released today, players can expect more of these to drop over the next two weeks.

Outside of SBCs and objectives, you can also get Future Stars players in packs. Your best chance of getting a Future Stars player is to spend your FIFA Points (or Coins) on Promo Packs when they’re live in the Store. These aren’t always available for long, though, so be sure to check in frequently.

The entire Future Stars lineup will be available in packs for the next two weeks while the event runs. Though, it’s worth keeping in mind that even if you buy Promo Packs, the chances of packing a Future Stars player are still incredibly slim.

If you have your heart set on one player in particular, you can always buy them off FIFA 20’s transfer market once someone else has packed them.

That’s everything you need to know on how to get Future Stars players in FIFA 20. If you’re looking for more tips, tricks, and guides on the game, be sure to check out our FIFA 20 guide wiki.