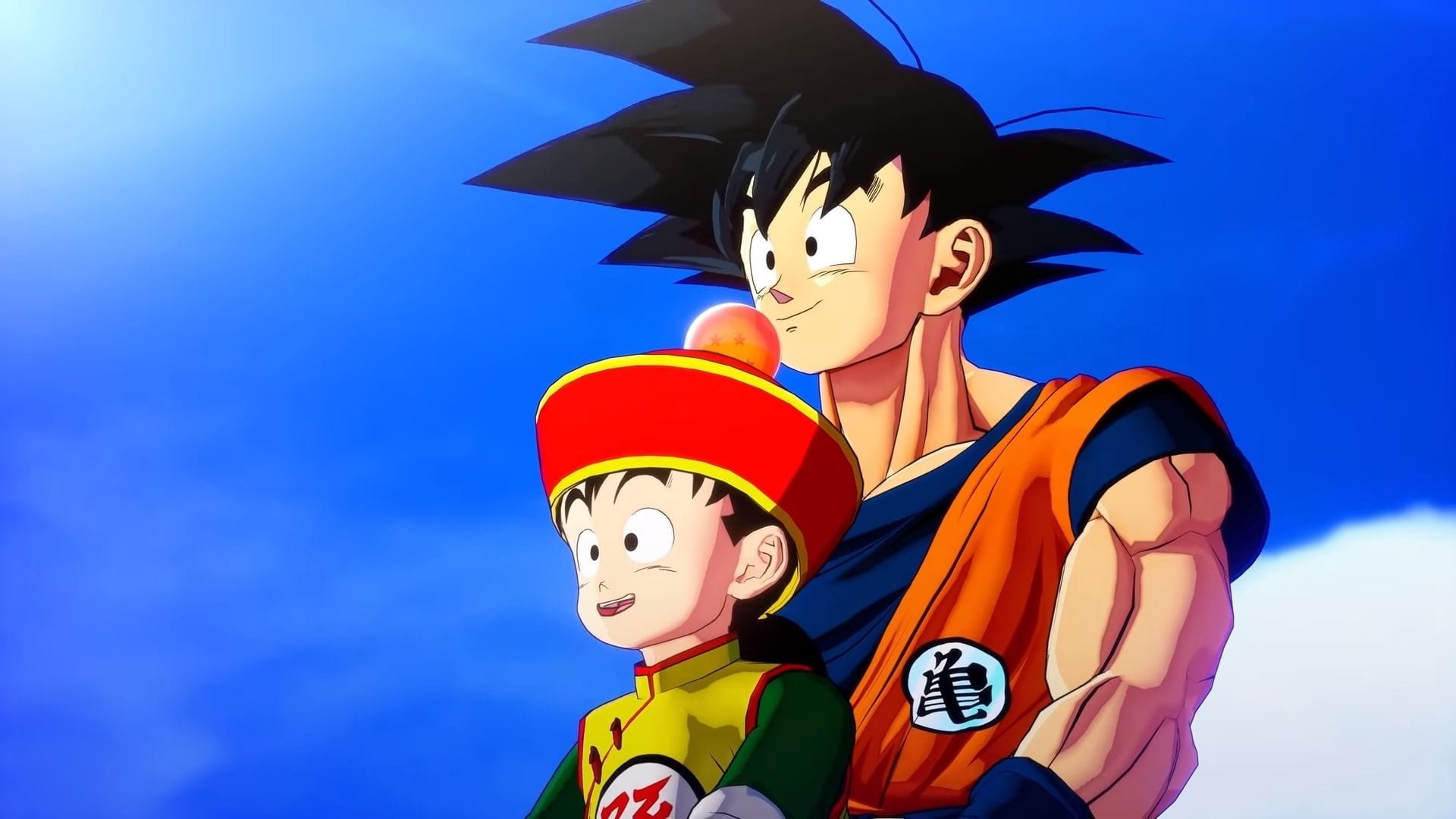 Dragon Ball Z Kakarot, the licensed open-world action game based on the popular Dragon Ball anime series, has debuted at the top of the UK video game retail charts after its first two days on the market. It brings to end Call of Duty: Modern Warfare’s month-long dominance of number spot, which first began during the Christmas period.

Other chart debutants include Tokyo Mirage Sessions #FE Encore, a remaster of the original Wii U game for Nintendo Switch that adds one or two new mechanics in addition to sharper graphics. Also, Yo-Kai Watch and its sequel versions also make the top 20.

Elsewhere, The Witcher 3: Wild Hunt GOTY Edition also makes a return to the charts nearly four years after its initial launch. Its resurgence is hugely impressive but not all that surprising — the popularity of Netflix’s The Witcher adaptation has been driving interest in the game for weeks. Most notably, on PC, where the game has seen higher concurrent player numbers than at launch.

You can check out Ukie’s top 20 below, compiled by Gfk.

For more on Dragon Ball Z Kakarot, you can check out our recent interview with producer Ryosuke Hara and some explosive Vegeta gameplay from Tokyo Game Show 2019, more recent gameplay from Jump Festa, the previous trailer, the launch trailer according to Bandai Namco Europe, and the one according to the North American branch of the company.