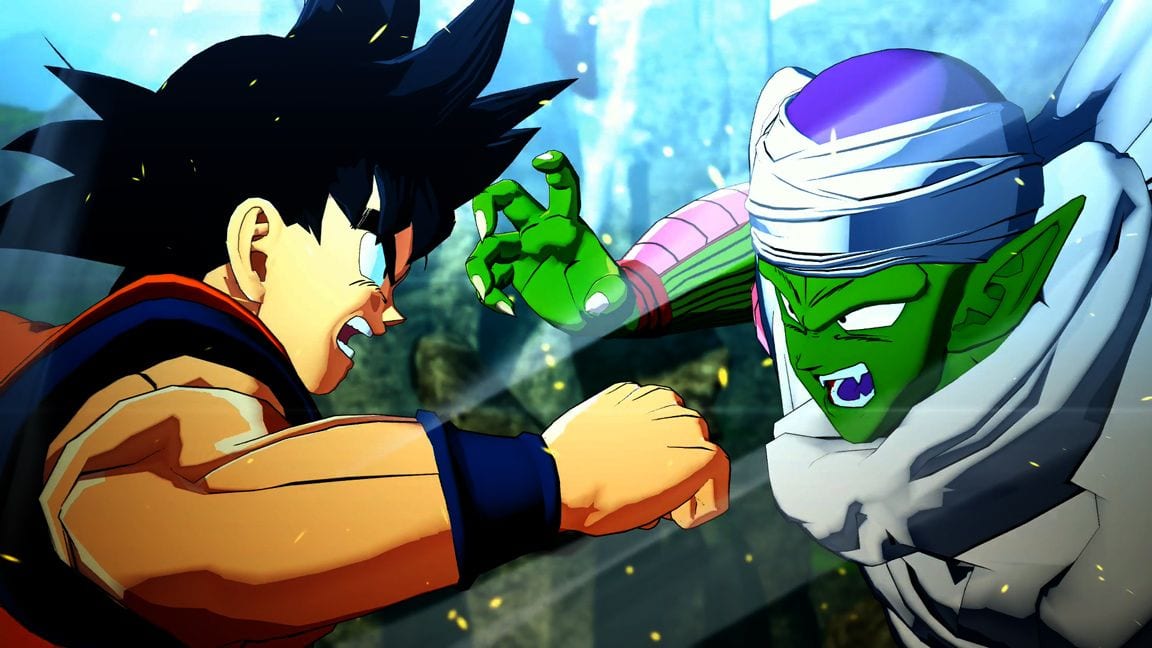 Dragon Ball Z Kakarot is one of the most ambitious games we’ve seen for the series yet, bringing all of the anime’s sagas into one massive action-RPG. There’s a ton to see and do, and you’ll be playing as much more than just Goku. With a huge new Dragon Ball games, a lot of fans might be wondering, is Dragon Ball Z Kakarot coming to Nintendo Switch? We’re here to give you an answer.

Just to dive right into things, there’s been no word on Dragon Ball Z Kakarot coming to Nintendo Switch. Back in November 2019, Bandai Namco confirmed to altchar that there were no plans for Kakarot on Switch.

Keep in mind this doesn’t mean the game won’t ever get a port, but it does mean that Bandai Namco doesn’t have any intention at this point in time. Currently, the game is available for PlayStation 4, Xbox One, and PC.

There is some good news if you’re a Dragon Ball fan with a Switch, however, as there are a few different titles you can play right now.

Each game provides a wildly different experience depending on what you’re looking for, so you have plenty of Dragon Ball content to wade through. In the meantime, you’ll have to stick with the other consoles or PC if you want to jump into Kakarot.

We have a ton of info there, like helpful tips and tricks for beginners, or how to find the game’s hidden boss, Mira.