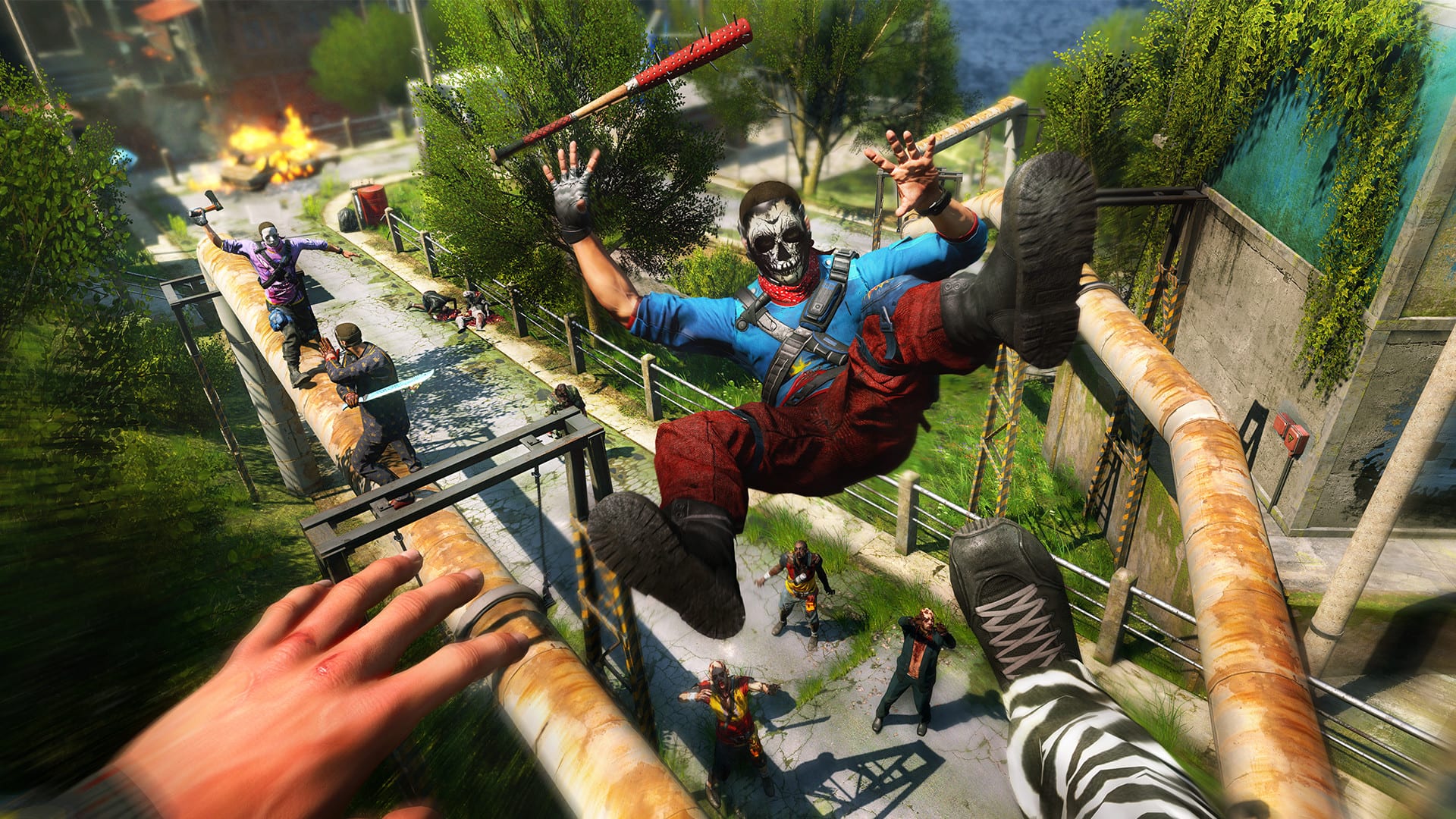 Dying Light: Bad Blood, the battle royale spin-off of Techland’s first-person survival horror and parkour game, is now free for everyone who owns Dying Light regardless of platform.

Dying Light: Bad Blood featured up to 12 players fighting against each other and zombies over resources and the last person alive wins. The game originally launched into Steam Early Access in September 2018 for $19.99.

The game was scheduled to transition to free-to-play and release for consoles in early 2019, but the last update for the still early access game was in March 2019 and was not released for consoles. It is currently not available to buy through Steam, but can be purchased from other digital marketplaces such as Humble, Green Man Gaming, and Fanatical.

Techland announced last week that the upcoming sequel Dying Light 2 had been delayed from its planned Spring 2020 release window to an unknown date, citing “more development time” and the studio will announce more details “in the coming months.”