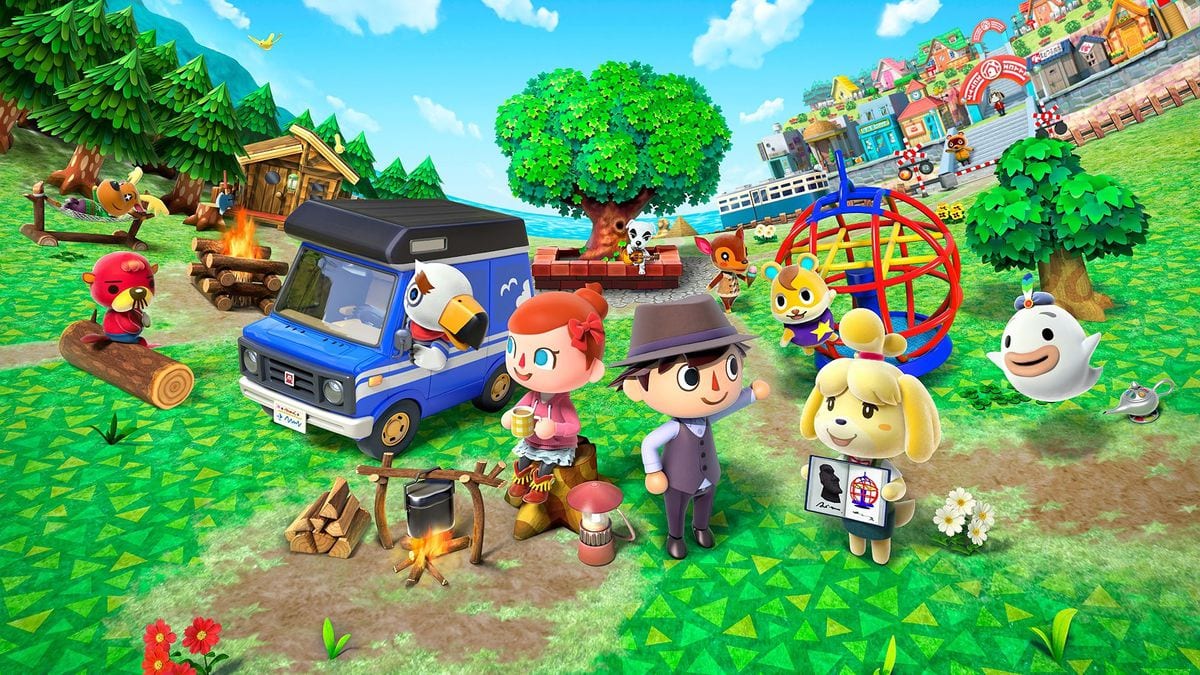 The Animal Crossing series has been around since 2001, and in that time it has grown tremendously over four main games and several spin-offs.

Did you start off with the original Animal Crossing game and play Wild World, City Folk, and New Leaf as they were released? Or maybe you’re a newer fan who is looking forward to getting started with New Horizons on the Switch.

No matter when you got your start in the series, this quiz will test your knowledge to see how big of an Animal Crossing fan you truly are.

In the original Animal Crossing on the GameCube, who is the first character you meet?

What time does a new day start in Animal Crossing?

Which character is known to sell counterfeit paintings when visiting the player’s town?

Which Animal Crossing game has the greatest number of animal villagers able to live in a town at one time (15 villagers)?

In New Leaf, how much do Halloween Masks cost at the Able Sisters store?

Female villagers can have which one of these personalities?

Animal Crossing is called Dobutsu no Mori in Japan, which translates to what in English?

What is the name of the character who asks the player to draw them a face?

In New Leaf, how do you acquire the Golden Net?

In the original Animal Crossing on the GameCube, when is Founders Day celebrated?

Which Animal Crossing game first introduced the ability for the player character to express emotions?

When they were kids, which siblings lost their parents in a fatal accident?

Which of the following does NOT count towards a perfect town rating?

In City Folk and New Leaf, on what day can you buy hot chocolate instead of coffee at The Roost?