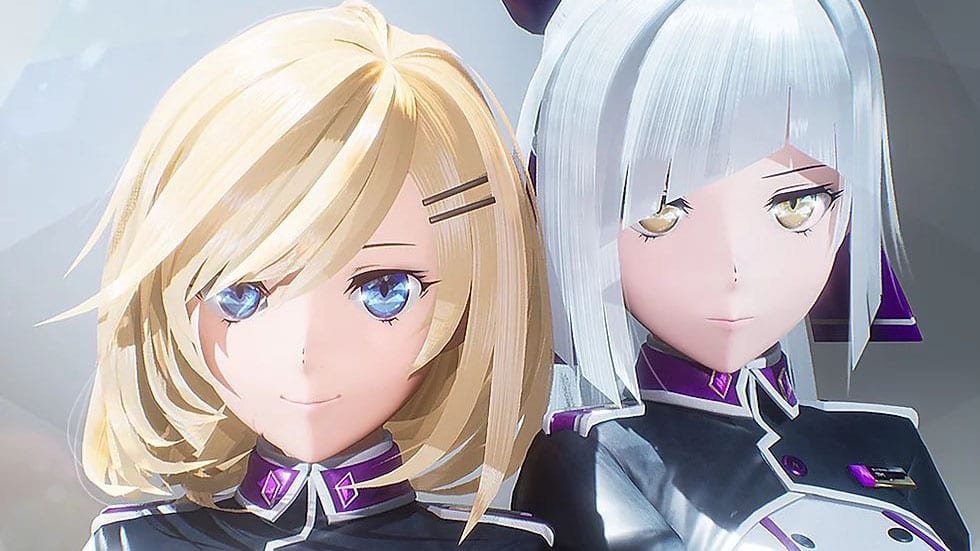 The trailer showcases the game’s opening cutscene, and features a release window for the PC version of the game, which will be released on Steam in the first quarter of 2020.

At the moment the previously-announced PS4 version doesn’t have a release window yet.

You can check out the trailer below, alongside a batch of screenshots.

The young girls who fight the Blanker that swarm the skies are known as “Fräulein.”

These girls wear wings on their backs, becoming the weapon that faces the darkness for their sake, for their friend’s sake, and to protect those that cannot protect themselves.

About Wing of Darkness

This game is divided into two parts. The first part is an exhilarating, action-packed shooting game featuring the girls and their battles.

The second part is made up of beautiful cutscenes featuring their everyday life and their struggle to overcome their differences.
Experience the Fräulein from two contrasting aspects!

Utilizing your dynamic arsenal, take down your enemies in the broad, open sky.

Also enjoy music tailored exclusively for this game, as well as realistic conversations between the two Fräulein as you fight!

If you want to see more, you can enjoy the previous trailer and another promotion video published at PAX East.