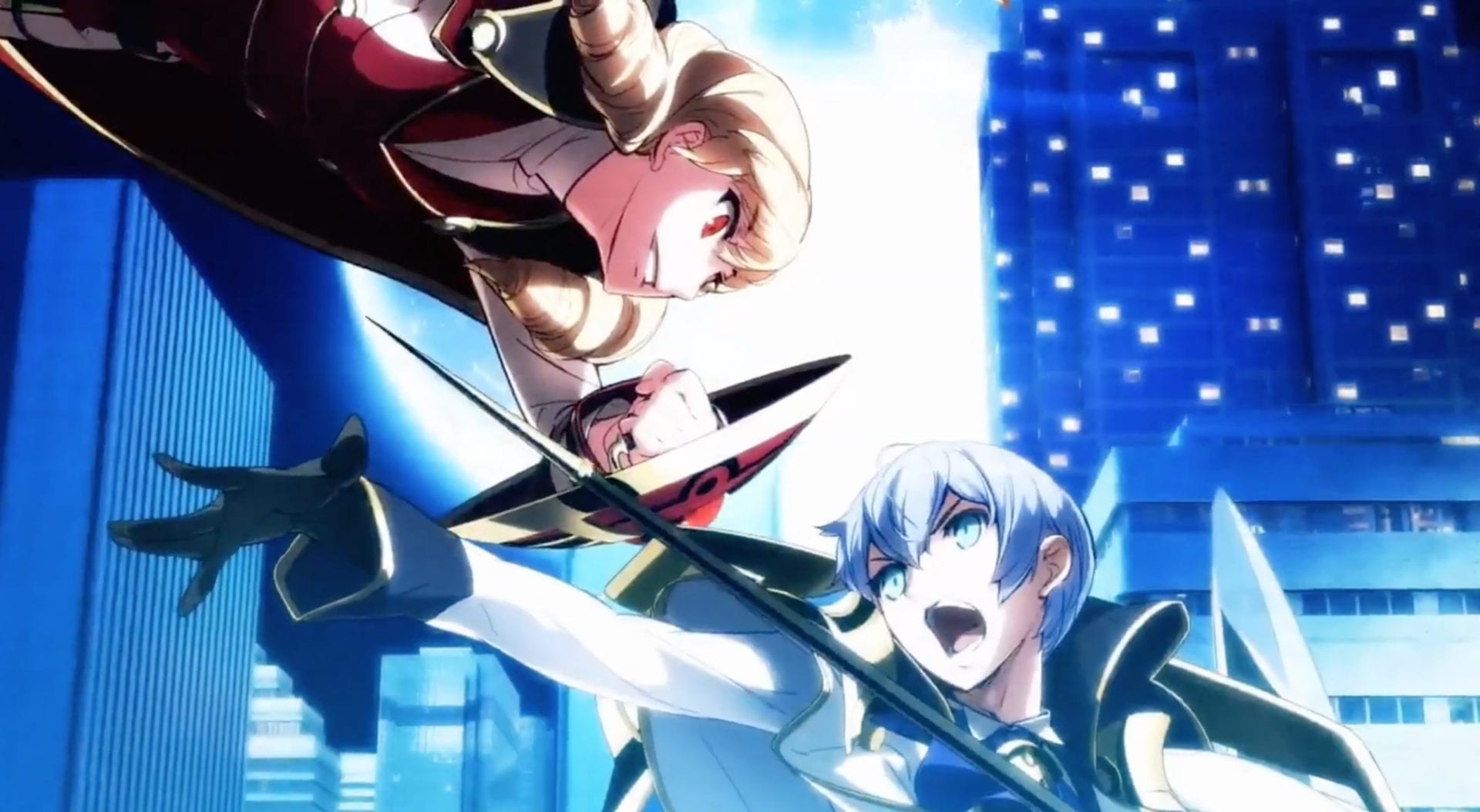 Under Night In-Birth Exe:Late[cl-r] was announced back at EVO 2019, but this is the first time that new roster add, Londrekia, is front and center in a gameplay-focused video.

Known as the “Frozen Fang of Eterni,” Londrekia Light unsurprisingly uses all manner of ice-related abilities to freeze and dispose of opponents.

In addition to Londrekia joining the fight, here are a few other changes that players can expect from this new iteration of Under Night:

PQube, French Bread, and Arc System Works have been gradually building hype for the game ahead of its Feb. 21 release date next year. They’ve done so with Londrekia screenshots and a trailer for the opening cutscene following the initial reveal.

PQube is continuing to garner excitement for the game by releasing this all-new Under Night Londrekia gameplay on its YouTube channel:

Under Night In-Birth Exe:Late[cl-r] will contain 10 different main modes, so returning fans won’t have to wonder whether or not the game will be short on content gameplay-wise.

Newcomers shouldn’t be deterred either, as Under Night tutorials are known to be remarkably helpful in easing players into the mechanics.

Both returning fans and newcomers alike can get their hands on the game for PS4 or Nintendo Switch early next year.