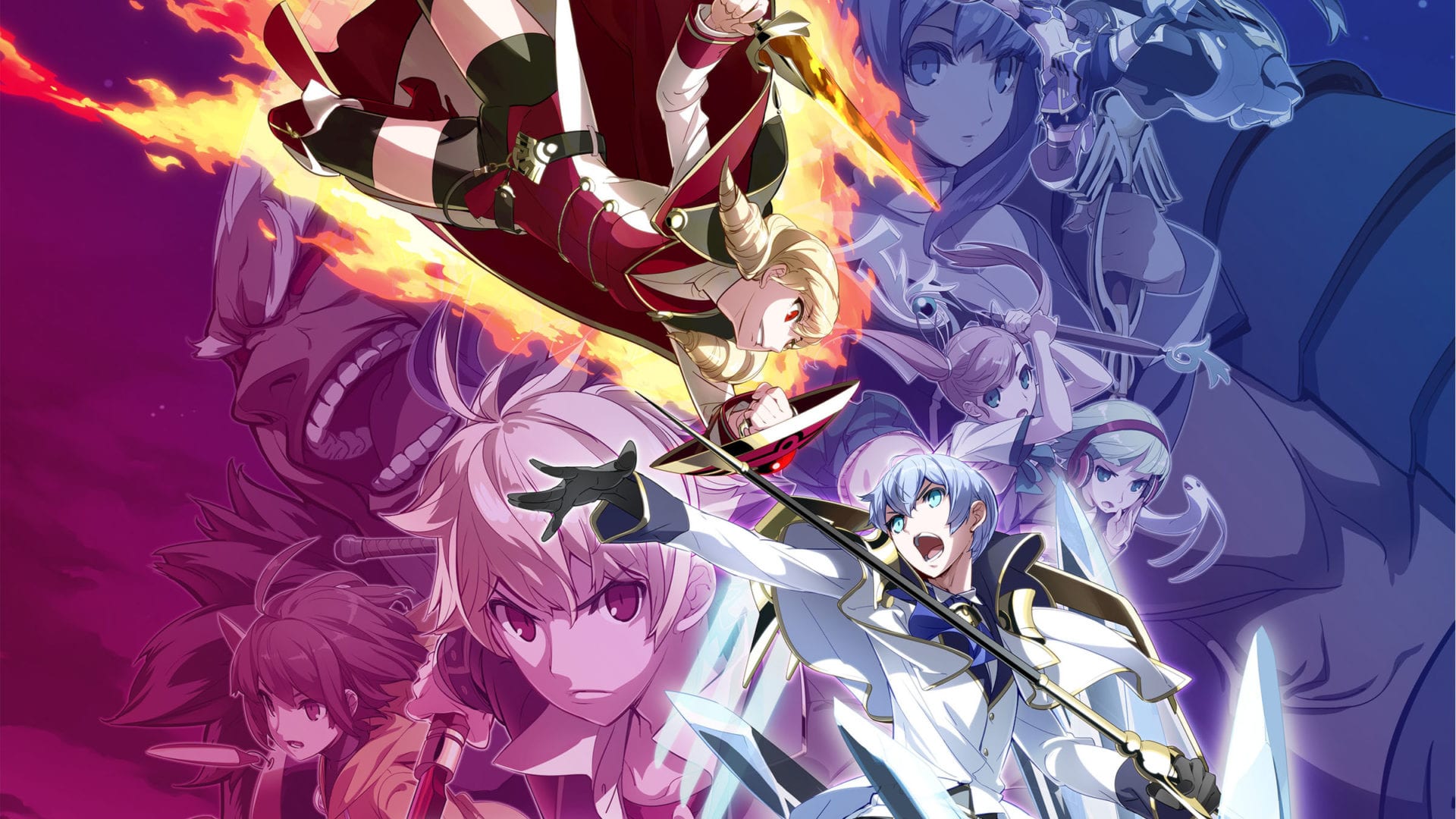 The trailer showcases the opening cutscene of the game, focusing on familiar characters alongside the new entry Londrekia, who was revealed back at EVO 2019.

The game will come with 21 characters including the new entry Londrekia, and it’ll include new moves for existing characters.

Londrekia is a ice-user, and according to French Bread and Arc System works this new release is a good entry point for beginners to the franchise.

The series was featured at EVO 2019, offering it a lot of visibility which will probably turn into attention from perspective new players for [cl-r]. It’ll be interesting to see if French Bread and Arc System Works will manage to push the franchise to new heights once the new game releases next year.

Under Night In-Birth Exe:Late[cl-r] will release for PS4 and Nintendo Switch on February 20, 2020 in North America, while Europe still has an “early 2020” release date.