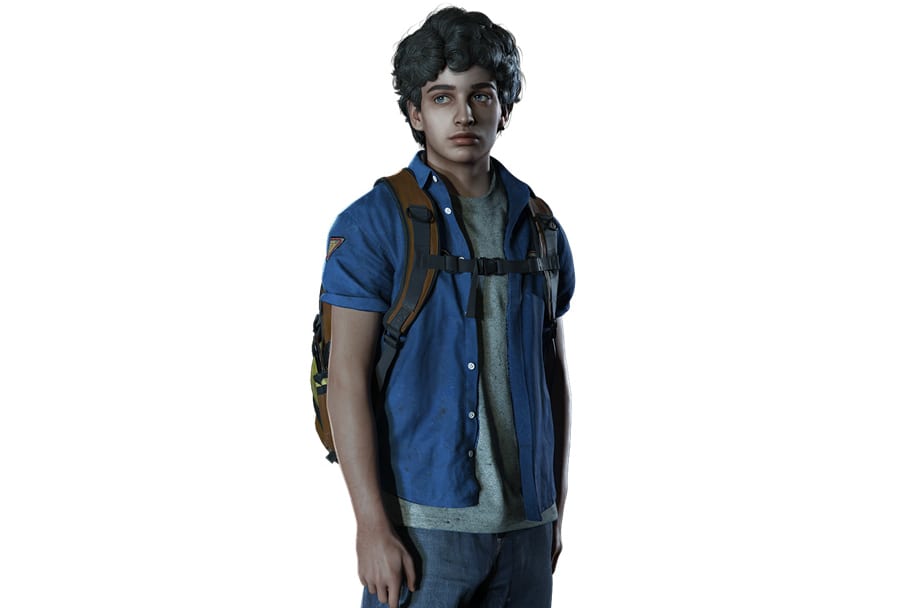 Resident Evil is hotter than any other franchise this week and that’s mostly because a remake of the PlayStation title, Resident Evil 3, was announced yesterday during Sony’s State of Play. Not only that but the asymmetrical multiplayer title Resident Evil Resistance was announced to be the multiplayer component of Resident 3, which was a surprise as it was first revealed as its own thing.

Resistance will have four characters against one player who is control of the Mastermind, the villain who is trying to prevent the other players from escaping by setting traps and using monsters.

In a Tweet, Capcom introduced one of the new characters that will be joining the roster who is a skilled engineer and mechanic and his name is Martin Sandwich, yes, Sandwich.

This is most likely a nod to the famous line from the original Resident Evil game that was said by Barry Burton right after Jill narrowly escaped a trap: “You were almost a Jill Sandwich.”

Since the release of Resident Evil 1, Capcom itself has even referenced it in other titles such as Dead Rising where you can find a restaurant named Jill’s Sandwiches in the shopping mall.

You can look forward to Resident Evil 3 and its online multiplayer mode, Resident Evil Resistance, once it launches on Xbox One, PC, and PS4 on April 3, 2020.